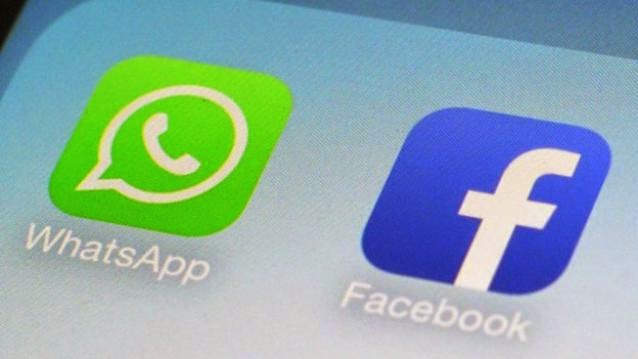 The number of fake and duplicate social networking accounts is on the rise with 45 cases being registered till October this year, Parliament was informed on Wednesday.

A total number of 3, 45, 37, 41 and 45 cases of fake/duplicate accounts/profiles on various social networking websites were reported to Indian Computer Emergency Response Team (CERT-In) in the year 2010, 2011, 2012, 2013 and 2014 (till October) respectively by various law enforcement agencies, Minister for Communications and IT Ravi Shankar Prasad said in a written reply to the Lok Sabha.

“In most of the cases, such fake/duplicate accounts were successfully disabled in association with social networking sites having offices in India,” he added.


However, no data was made available regarding the details of persons opening such fake/duplicate accounts, he said.

“The cyberspace is virtual, borderless and unanimous. These unique characteristics facilitate anyone to open and post information from anywhere on the social networking sites, hiding his/her identity and originality,” the Minister said.

He added that no authentic data is made available by social media sites on the number of such fake/duplicate accounts.