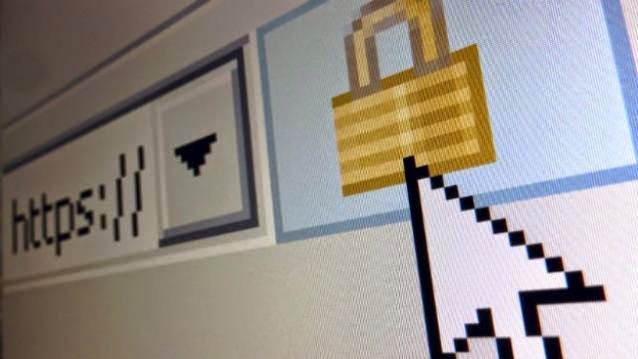 The government is working on an ambitious plan to create USD 15 billion ‘Internet of Things’ industry in the next six years.

Internet of Things, or IoT, can be loosely described as a network of inter-connected devices that can be accessed through the Internet.

For instance, with IoT, street lights will automatically go off when they sense no traffic on the roads and consequently save power. Another application could be a smart band that will automatically alert physician when body vitals go to abnormal levels.

Human role will be limited to setting up parameters for alerts and other activities expected from the objects.

The policy has the objective “to create an IoT industry in India of USD 15 billion by 2020. This will also lead to increase in the connected devices from around 200 million to over 2.7 billion by 2020.”

The proposed policy is in line of government’s plan to develop 100 smart cities in the country, for which Rs 7,060 crore has been earmarked in the current year’s Budget.

Devices or objects under IoT, will be connected seamlessly on networks and communicate with least human intervention. The IoT policy excludes phones, tablets and personal computers.

The Department of Telecom has already floated a draft policy on technical communication among machines but is yet to finalise guidelines.

To boost IoT, the government has plans to fund creation of resource centres and test-beds as a common experimental facility to conduct experiments with an allocation of Rs 18 crore as 100 percent fund with Rs 1 crore for each partner and Rs 3 crore for nodal agency over a period of five years.

The government will set up incubation centres that are proposed to be called National Centre of Excellence in partnership with IT industry body NASSCOM and other industry associations at an estimated cost of Rs 35 crore for 5 years to execute a centre with capacity of 40 people.

“Total five centres should be aimed which should include labs, office infrastructure and other necessities. Government would provide Rs 100 crores of funds. The rest of the funding would be sourced through industry by NASSCOM or any other appointed association,” the draft policy document said.

There is a proposal to set up a project named ‘International IoT Research Collaboration scheme (IIRC)’ under which government will collaborate and initiate treaties with other countries to generate joint projects for R&D in IoT on 50 percent contribution basis.

“IIRC scheme will disburse fund to IoT industry in the form of loan, grant and equity for approved projects after analyzing the capabilities of the bidder,” the document said.

Among other strategies, IoT Curriculum will be introduced at M.Tech and B.Tech level and Research Activity and PhD.