Google’s Android One: Is this the logical evolution of the Nexus programmme? 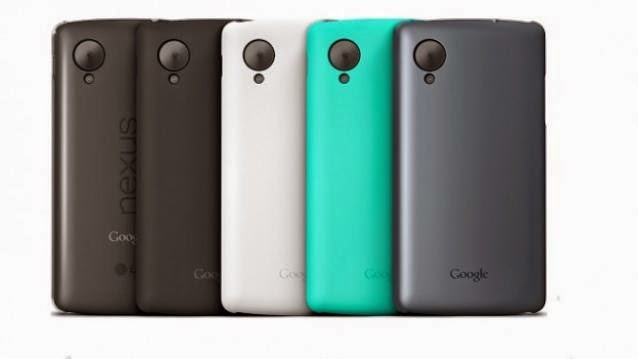 When it comes to new devices, India has been sidelined for many years by Google, especially when you look at the Nexus line. In that regard, the company is very similar to Apple. But all that will change soon with Google launching Android One in India today.

Google never released any Nexus devices officially in India till the Nexus 5 was announced last year. Even the Nexus 4 was launched by LG in the country, while previous Nexus devices never achieved official status. But if Apple is also changing its India strategy, so is Google with Android One.

Android One is definitely an India-first product. Even on the Google I/O stage, when Sundar Pichai first announced the programme, he only named Indian hardware partners, leaving out other similar vendors in other markets. It hints that Google always planned to focus on India. Maybe it was the Pichai connection, but it was very apparent in the way the programme was announced.

Pichai talked about how Android One will have the hardware features that are needed in India (dual-SIM, microSD card slot etc) working with Google developed software. To Google’s advantage (over Apple) India is highly price-conscious, so the target for sub-$100 smartphones was very feasible and looks set to storm the market too, when the first devices go on sale later today.

In a way, this is the logical evolution of the Nexus programme, with devices being sold at low margins to boost the ecosystem adoption. The Nexus initiative was started to get developers interested in the platform, by offering a ‘reference’ device which has great ‘hackability’. Now that that’s been achieved, Google needs to drum up user base support to repay the faith of the developers. Android One is about bringing the OS to the masses. In fact with all the talk of Android Silver, Android One could be the ballast Google needs in the mid-range and low-end segments to make sure adoption remains great, and doesn’t suffer at the hands of Windows Phone or other new OSes.

Then there is the big bogey for Android: fragmentation. This is the chief ammunition used by Android critics, and Google wants to tackle it head on instead of providing numbers to counter the criticism. Android One is also about showing that Google can manage massive software updates without a hitch. Apple does it twice or thrice a year with its iOS updates, but Google only has to manage a handful of Nexus devices when it comes to updates, with the rest being seeded by vendors.

This will change and Google will be under a lot of pressure to deliver software updates to Android One devices when they are available. This is in addition to any Nexus devices we see this year.

It will be interesting to see the first instance of this change when Android L rolls out later this year, and for the first time ever, a sub-Rs 8,000 Android phone will get the latest version of Android as soon as it rolls out.