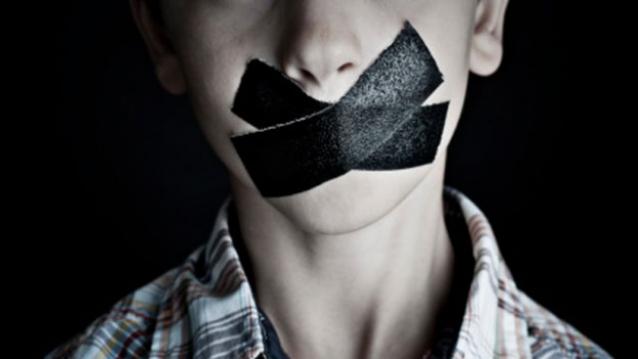 A Google employee has filed a case before the California Superior Court alleging that the tech giant is restricting the rights of the employees, including the right to speak, the right to work and the right to whistle-blow. The lawsuit alleges that despite the company motto being “Don’t Be Evil”, the employee alleges that the confidentiality agreements, policies and practices by the government are illegal. Although Google is famous for the creed, Alphabet has changed the wording in their employee code of conduct to “do the right thing.”

Google employees are not allowed to put on paper or discuss, even with other Google employees, about any illegal conduct or practices by the company, to prevent the use of the statements in case of a litigation. Google does not allow its employees to discuss details of their salaries and what kind of work they did for Google, after leaving the company. This makes it harder for Google employees to find subsequent employers. The employees cannot speak to the government, lawyers or the press about wrongdoings by Google.

Google employees cannot discuss with their friends or family about the performance of their superiors. Employees are not allowed to write a fiction novel about a person working at a tech company in Silicon Valley. Google continues to restrict the rights of even former employees, who are still party to the confidentiality agreements even after leaving the company. Google employees allegedly cannot use the skills, knowledge and experience acquired over the course of their employment with Google.

The suit is filed by an anonymous current employee of Google, identified by the placeholder name “John Doe”, according to a report in Quartz. The employee alleges that Brian Katz, Google’s Director of Global Investigations, Intelligence & Protective Services sent out a false email saying that a particular employee was fired from the company for leaking information to the press. Although the email does not mention Doe, Google employees have associated the email with Doe. The employee says that he was made a scapegoat by Google, to discourage other employees from leaking information.

A vast majority of Google employees cannot talk about Google at all. Only some employees authorised to speak with the press, partners, or any employee outside Google. Additionally, authorised Google Employers can only mention the facts available on the social media accounts of the tech giant, or from the corporate blog Google maintains. Any speech or post that damages the reputation of Google can potentially lead to a termination of employment.

Workers cannot even raise concerns over illegal conduct at Google. The “You Said What?” training program discourages workers from posting any form of content that concludes or appears to conclude illegal activity by another employee. “Illegal”, “negligent”, “violates the law” and “liable” are some of the banned words and phrases, and Google goes so far as to say employees must avoid statements about Google that convey any legal meaning.

The employee further alleges that all these illegal provisions of the confidentiality agreement is aggressively enforced by the company. Google uses a range of tactics, including training programs, investigations, spies, confessions, warnings and threats. The Stop Leaks program encourages employees to report inadvertent leaks themselves, when someone they trusted with some information has betrayed that trust.

Any leaks on the internet can be instantly reported to the investigative team through a Stop Leaks Chrome extension. The program encourages employees to expose co-workers by filing “suspicious activity reports” on other employees. The program allegedly deters employees from asking questions or showing interest in another employee’s project. The sleuths track down and investigate every report or leak.

Google employees are required to waive their right to seek a class-wide relief, which means that employees cannot get together and sue the company over the illegal practices. The employee, Doe wants to bring Google to book for enforcing a confidentiality agreement that it knows to be illegal, for restricting employees from talking about their jobs, for taking illegal steps to prevent whistleblowing, for various prohibitions that violate the labour code, and demands a Jury Trial.

The text of the lawsuit is available at web site of the legal representatives, Baker Curtis & Schwartz P.C.