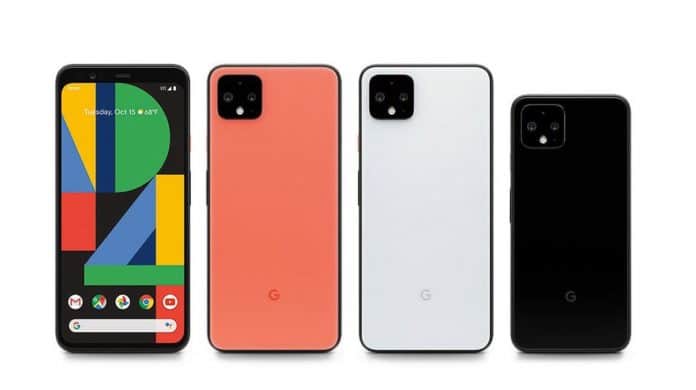 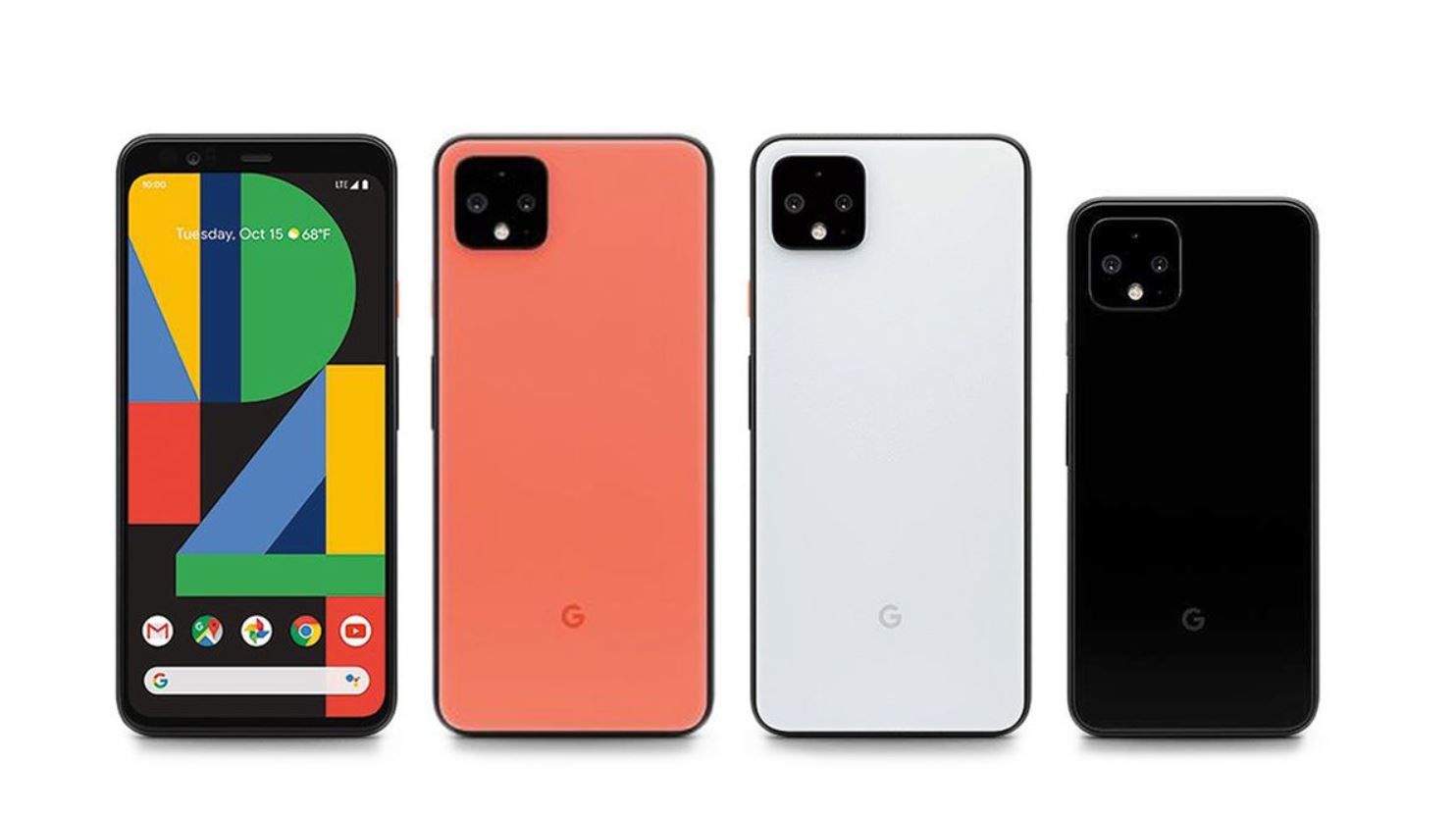 After a long wait, Google has finally launched its most awaited smartphone Pixel 4 and Pixel 4 XL at an event held in New York. The company has used many new features in these smartphones introduced with Android 10 out of the box OS. The special thing is that while only one camera was seen in the Pixel series till now, the new series has been launched with dual rear camera setup. Currently, the company has launched these smartphones in the US market and will be available for sale from October 24. But at the same time, it has also been informed that this series will not be launched in India.

With the launch of Pixel 4 and Pixel 4 XL, the company has also shared information that ‘these two smartphones will not be launched in the Indian market at the moment. The company’s spokespersons say that it sells its products worldwide based on many different factories. In these factories, it is kept in the local trend of the country and we have decided not to make Pixel 4 available in India. However, these devices will be launched in India in the future. But the exact cause has not been revealed at the moment.

In the US, Google Pixel 4 has been launched at $ 799 i.e. around Rs 55,930 while Google Pixel 4XL is priced at $ 899 approximately Rs 62,930. From October 24, these devices will be available for global sales. Users can buy three color options in Cleary White, Just Black and Limited Edition Color Oh So Orange.

The Google Pixel 4 Series has been launched this time in a completely new design and color variant. The biggest feature of this smartphone is that it is not only the company but also the world’s first device that has been introduced with the motion sensor. Apart from this, the Fastest Face Unlock feature has been given in it. The special thing is that there is no need to touch to unlock the phone, you will be able to control it only through gestures.