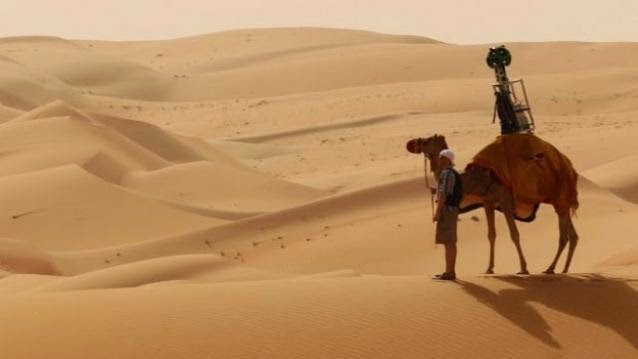 While Google is known to capture the Street View images using cars, it opted for another mode of transport at the Liwa Desert, Abu Dhabi in the United Arab Emirates. Google crew got its trekker camera pack modified to be mounted on a camel to capture the desert that stretches around 62 miles from east to west. 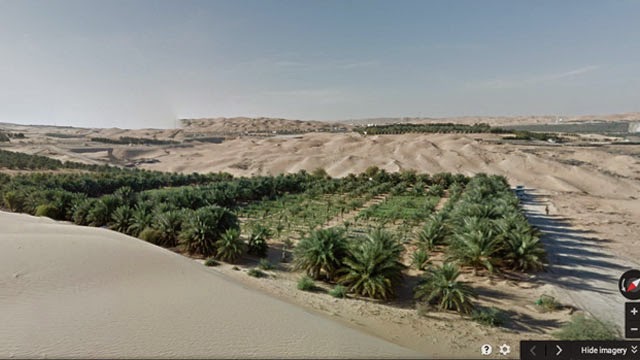 The camels were meant to avoid any kind of impact on the surrounding environment. The team has posted several pictures and video on the official Latlong blog. In a blog post, Google writes, “On your virtual trip through the desert, you’ll find sand dunes that reach an astounding height of 25-40 meters. These rolling sandy hills were home to early settlers back in the Late Stone Age, making Liwa one of the oldest sites in the United Arab Emirates.”

The Liwa Oasis, which is the largest oasis in the Arabian peninsula is known to be a source of richest history. “The oasis is also home to date farms, whose trees and fruit are important cultural symbols—the trunks of the palms were used to weave the walls of Bedouin tents, baskets and more, while the fruit was a treasured treat for the locals. Now, the oasis is a sought out location for tourists around the world and those who live in the area,” it further writes.

Take a look at the video below: