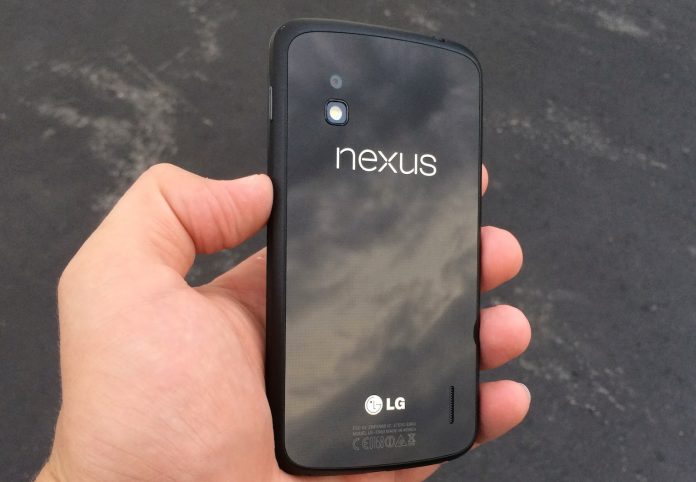 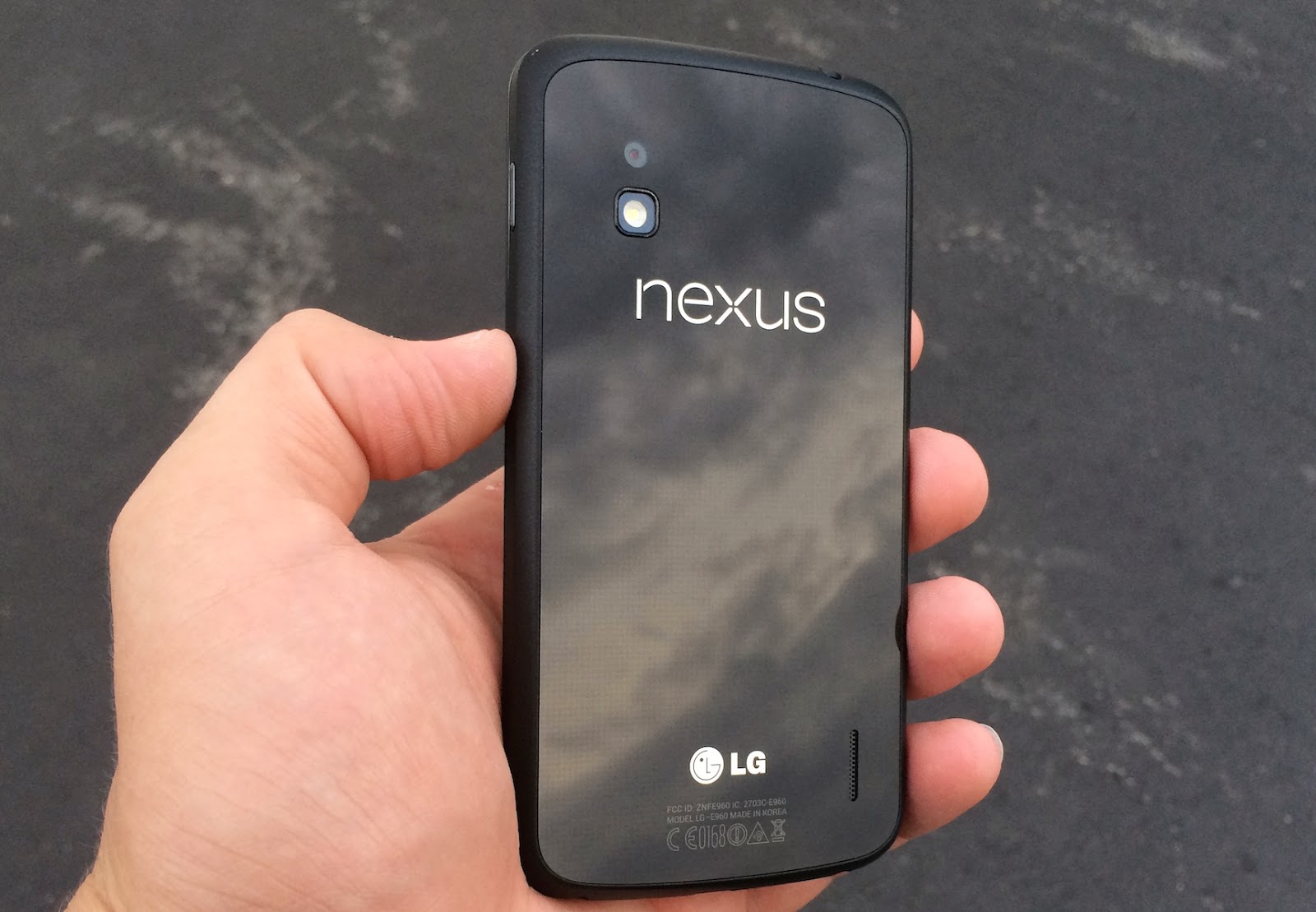 If the chatter online is to be believed then Google will be launching its new Nexus 6 aka Nexus X smartphone and Nexus 9 tablet today. This piece of news doesn’t come as a surprise as it is line with previous reports about mid-October launch. Now, Google has confirmed to Forbes that both Nexus devices will be announced via a blogpost, and made available over the coming weeks. The report further suggests that the Nexus 9 will be the first device to run Android L.

The tablet codenamed Volantis will be available for pre-order starting October 17  and will begin shipping on November 3. However, there is no word on when Android L will be rolled out for other devices. It will be available in 16GB and 32GB LTE version (with expandable memory slots) priced at $399 and $499, respectively.

In the past couple of months, there have been consistent rumours about Google planning to ‘quietly’ launch the Motorola-built Nexus X aka Nexus 6 in mid-October. The search giant is also believed to launch Android L on November 1. Moreover, the Nexus 6 is likely to be named Nexus X due to some copyright issues. In terms of specs, one can expect a massive 5.92 inch display with a QHD resolution of 2560 x 1440 pixels. This comes out to be 498 ppi, which is quite impressive for a smartphone.

There’s also going to be a 13MP camera, which will be able to capture 4K UHD video. For video calls and self-shots, Motorola will pack a 2MP camera on the front. The surprises don’t end there. On the internals, the device could have a Snapdragon 805 processor and may pack 3GB of RAM. You can also expect the device to be available in 32GB, in addition to other storage versions. All this will be powered by a 3,200 mAh battery.

Rumours about the HTC-built Nexus 9 have also been taking rounds for months now. The Nexus 9 is almost confirmed to feature a Nvidia Tegra K1 processor that comes with 64-bit support. And with Android L running the show, it will be able to make full use of the architecture. Some of the leaked reports claim that the Nexus 9 could sport an 8.9-inch display with a resolution of 2048 x 1440 pixels. It’s also expected to come with 2GB RAM, 16 and 32GB storage options, an 8MP OIS main camera and a souped-up 3MP front facing camera.