Google Glass components estimated to cost around $80, so why the $1500 price? 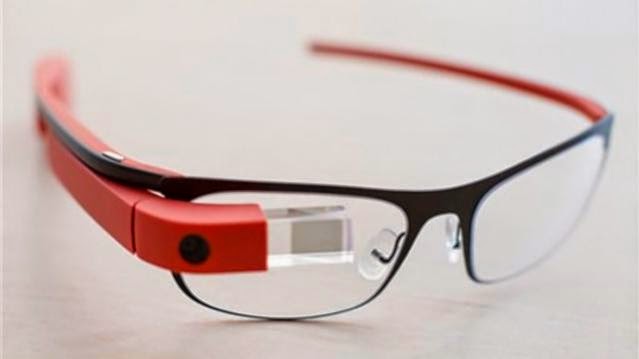 Google Glass, which was available for a limited time in the US, for a hefty sum of $1,500, may have been quite cheaper to build (hardware). TechInsights’ Teardown.com, known to rip apart and analyze gadgets, now reveals that the Google Glass components cost as low as $79.78.

The teardown reportedly reveals that the most expensive component of the Glass is TI’s OMAP 4430 applications processor, which uses technology licensed for ARM Holdings. The 16GB of NAND flash memory from Toshiba costs $8.18. Teardown.com claims that the touchscreen and glass display costs mere $3.

Teardown says these figures are mere estimate of the cost of the components and a further deeper analysis ay give a better understanding of each component of the Glass, according to a report by Wall Street Journal. The report also points out that the Google Glass display measures just a few mm and comes with very high resolution, suggesting that it may have been very tricky to build.

A Google spokesperson has completely refuted the $80 price tag and called it ‘absolutely incorrect’. However, he declined to say anything further.

Even if the cost of the components is to be believed to be lower, the cost of manufacturing could have been way higher, especially considering that the whole setup had to be assembled in a small wearable device. Moreover, the Glass is manufactured in California and not Asia, increasing the cost further. The WSJ report also points out that there are several uncounted design costs like the PhDs and engineers employed and lucratively paid by Google.

Nevertheless, the Glass is priced extremely high at $1500. Though, the company intends to cut down the price when the device hits store shelves for public. The report suggests that if the company manages to sell more Glass units, the increased production volumes could help it buy more components in bulk and at lower prices.