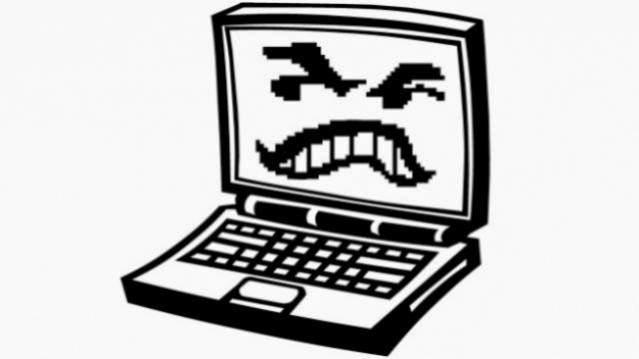 Over 100 leading technology companies, including Google, Facebook , Twitter and Amazon, have written to US telecom regulators to oppose a new “net neutrality” plan that would regulate how Internet providers manage web traffic.

The letter to Federal Communications Commission Chairman Tom Wheeler and the agency’s four commissioners, warning of a “grave threat to the Internet,” came amid calls for a delay in a vote on the plan scheduled for May 15.

“Rushing headlong into a rulemaking next week fails to respect the public response to his (Wheeler’s) proposal,” FCC Commissioner Jessica Rosenworcel said on Wednesday in remarks prepared for delivery to an industry meeting. She called for a delay of “at least a month” on Wheeler’s plan.

FCC spokesman Neil Grace said Wheeler still intends to put forward his proposals for public comment next week, as planned, as part of a “robust public debate” on the Internet.

“Moving forward will allow the American people to review and comment on the proposed plan without delay, and bring us one step closer to putting rules on the books to protect consumers and entrepreneurs online,” Grace said in a statement.

With two Republican commissioners broadly opposed to regulation of Internet traffic, the support of two Democrats on the panel – Rosenworcel and Mignon Clyburn – is critical.

Tens of thousands of public comments have been received by the FCC on Wheeler’s plan over the past two weeks, and commission staff has met with nearly 100 stakeholders, including public interest groups and Internet content providers.

The latest to weigh in is the consortium of technology and Internet companies, which ranged from household names to small startups. They called on the FCC to “take the necessary steps to ensure that the Internet remains an open platform for speech and commerce.”

Commission rules should not permit “individualized bargaining and discrimination,” the companies said.