From strugglers to billionaires: The journey of WhatsApp creators Jan Koum and Brian Acton 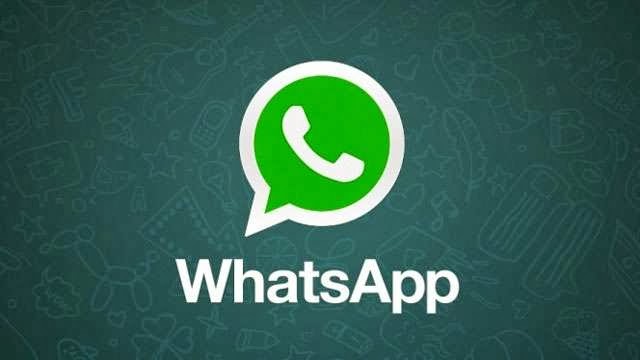 WhatsApp logo is seen in this file photo.

With Facebook’s announcement to buy WhatsApp for $19 billion, its co-founder and CEO Jan Koum could be one of Silicon Valley’s greatest rags to riches stories.

37-year-old Jan Koum, born in the Ukraine, went to the US when he was 16-years-old. His family struggled living on food stamps, venture capitalist Jim Goetz revealed in a blog post. His house had no electricity or hot water. In fact, Koum’s family picked up their food stamps only a couple of blocks away from WhatsApp’s offices in Mountain View, California, reports Wired’s David Rowan.

A Forbes report notes, “Koum and his mother immigrated to Mountain View, a result of the troubling political and anti-Semitic environment, and got a small two-bedroom apartment though government assistance. His dad never made it over. Koum’s mother had stuffed their suitcases with pens and a stack of 20 Soviet-issued notebooks to avoid paying for school supplies in the U.S. She took up babysitting and Koum swept the floor of a grocery store to help make ends meet.”

In 2009, amidst the aftermath of the financial crisis, Koum and Brian Acton, longtime Yahoo employees, went on to create a messaging service that they hoped would become the biggest cross-platform in the world. Koum reportedly came up with the idea for his company in 2009 after his gym banned the use of cell phones. Koum became annoyed at missing calls during his workout and decided to create a solution, notes this Mashable report.

According to a Forbes estimate,  Koum holds about a 45 percent stake in the company, while his co-founder Brian Acton’s stake is estimated at over 20 percent. That would make Koum worth $6.8 billion and Acton worth a at least $3 billion as of Facebook’s closing share price on Wednesday.

Acton’s story shows us that persevering in spite of rejection worked miracles for him. In 2009, Facebook turned Acton down for a job.

But Facebook wasn’t the only one to miss a golden opportunity, as Acton, who formerly worked at Yahoo, also appears to have been rejected by Twitter in 2009.

Five years later, here they are.

This story first appeared on www.firstbiz.com