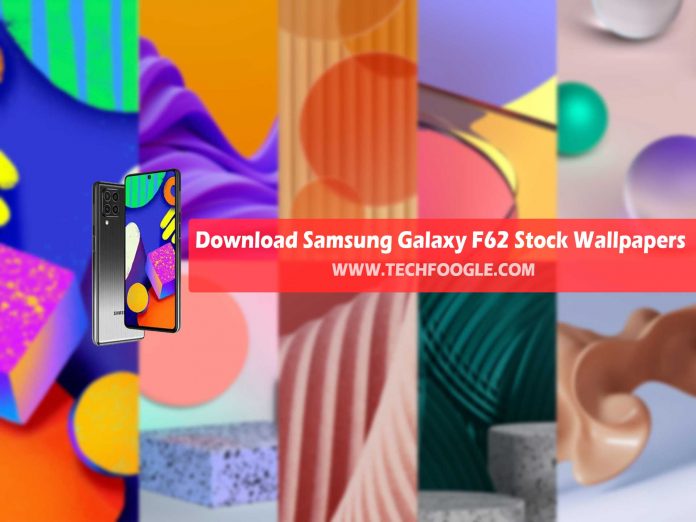 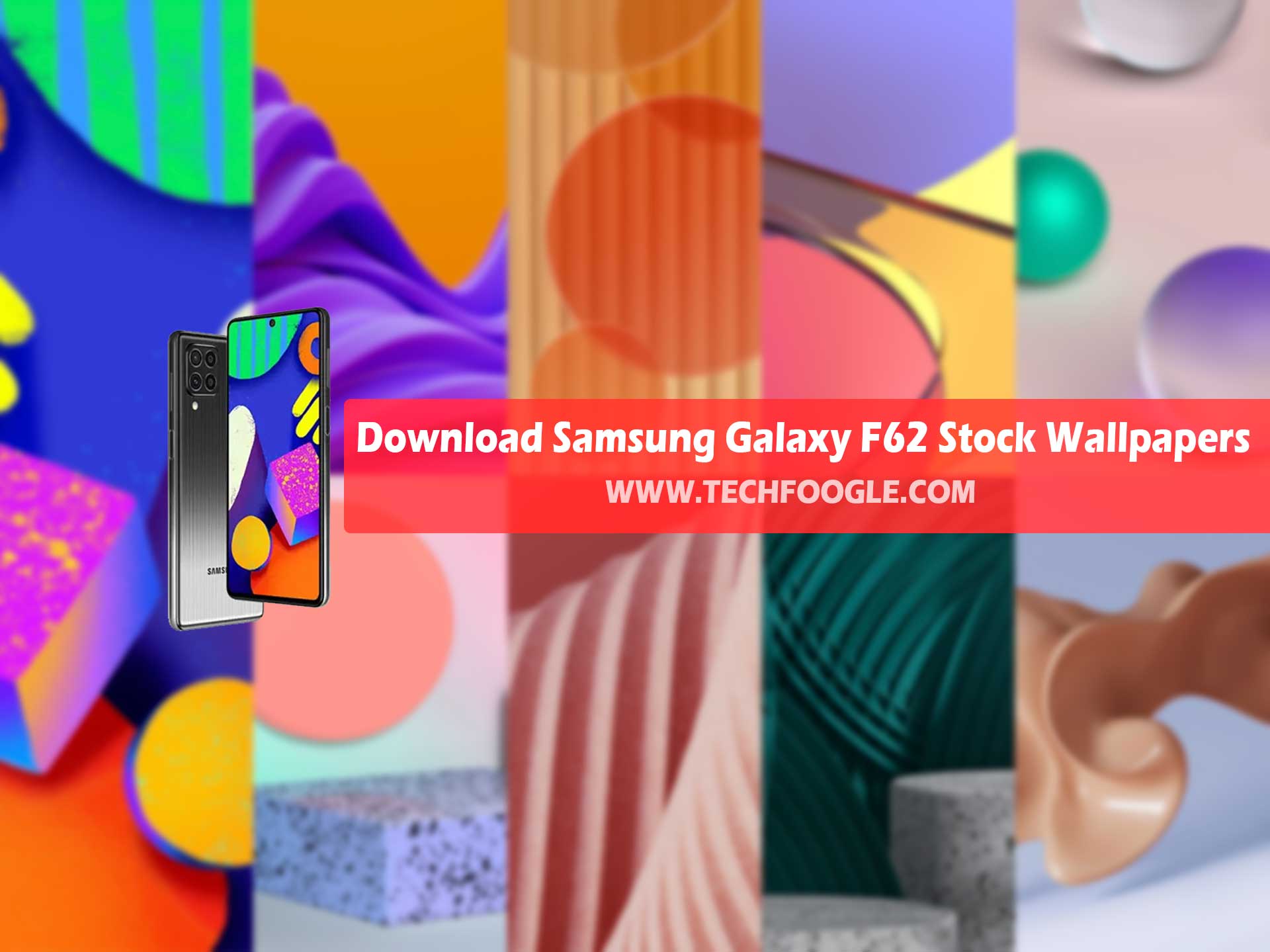 Samsung Galaxy F62 Stock Wallpapers: Samsung’s new F-series smartphone Galaxy F62 has been launched in India. This smartphone has a 7000mAh jumbo battery. Apart from this, users will get a device quad camera setup. Let’s know about the price and features of this device.

Samsung has finally launched the long-debated Galaxy F62 in India. The design of this smartphone is attractive and it has a 7,000mAh jumbo battery. Apart from this, users will get a powerful processor with a quad-camera setup in the handset. Let’s know about the price and specification of the Galaxy F62.

The Samsung Galaxy F62 smartphone will be available in 6GB RAM + 64GB storage variants and 8GB RAM + 128GB storage variants, priced at Rs 22,999 and Rs 25,999 respectively. This device can be purchased from Flipkart and Samsung India on 22 February. At the same time, this handset is available in Laser Green, Blue, and Gray color options.

The Samsung Galaxy F62 has a 6.7-inch S-AMOLED display, which has a resolution of 1080 x 2400 pixels. Also, it has an Exynos 9825 processor. Apart from this, users will get the support of the Android 11 based OneUI 3.1 operating system in the device.

For photography, the company has given a quad camera setup in Galaxy F62, in which the first is 64MP primary sensor, second is 12MP ultra-wide sensor, third is 5MP macro lens and fourth is 5MP depth sensor. Along with this, a 32MP selfie camera has been given in the front of the phone.

The Samsung Galaxy F62 smartphone has a 7000mAh battery, which supports 25W fast charging. Apart from this, users have been given connectivity features like 4G VoLTE, Wi-Fi, GPS, Bluetooth 5, and USB Type-C port in the device. At the same time, its weight is 218 grams.

Let us know that the company first introduced the Galaxy F41 under the F-series. This smartphone is available in two storage variants. Its 6GB + 64GB storage variant costs Rs 15,499. While its 6GB + 128GB storage variant has been priced at Rs 16,499. At the same time, this handset can be purchased in Fusion Blue, Black, and Green color options. The Samsung Galaxy F41 works on Android 10 OS and has been introduced on the Exynos 9611 chipset. It has a 6.4-inch full HD + Super AMOLED Infinity-U display. The storage given in it can be expanded with the help of a microSD card. The fingerprint sensor is provided in the back panel of the phone.

A triple rear camera setup has been given to the phone. Its primary sensor is 64MP, while it has an 8MP ultra-wide-angle lens and a 5MP third sensor. There is a 32MP front camera for video calling and selfies.

The Galaxy F62 series comes with some beautiful-looking stock wallpapers.

You’ll be glad to know that the Galaxy F62 comes bundled with 11 static wallpapers. all these wallpapers are now available to free download in 1080 X 2400 pixels resolution. Here you can check the preview pictures: