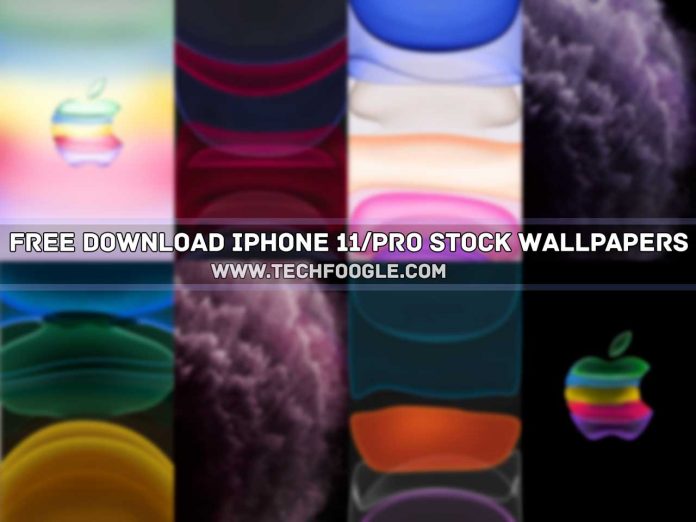 The iPhone 11 has been launched with upgraded features compared to the previous iPhone XR. It has a dual rear camera set up in the back, satellite audio, Dolby Atmos support, and better battery features. The iPhone 11 has a 6.1-inch (828×1792 pixels) Liquid Retina Display. Talking about the processor, Apple’s new A13 Bionic chip has been used in it. According to Apple’s claims, the A13 Bionic SoC uses the fastest CPU and GPU. The iPhone 11 is launched with the latest iOS 13 operating system.

The rear camera of the phone will feature Smart HDR, Improved Night Mode, Enhanced Protector Mode and 4K video recording with 60fps. Talking about the selfie camera, it also has a 12-megapixel selfie camera that can record 4K video as well as slow-mo video.

Download the official stock wallpapers that are onboard the all-new iPhone 11 and iPhone 11 Pro devices via the Google Drive link given below or cherry pick your favorites from the gallery.