Flying bike ready to take off in 2017 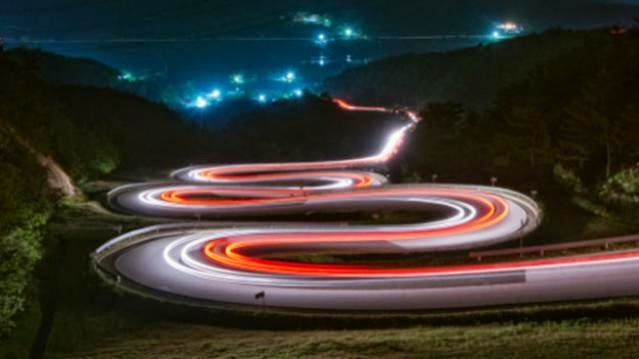 A US company is planning to launch a high-tech flying bike in 2017 which is designed to carry two people up to a height of 10 feet and reach speeds of up to 72 km/h. The California-based company has announced that it will be launching its Aero-X hoverbike in 2017 at an estimated price of $85,000.

The company is already accepting refundable deposits of $5,000 on its website. The Aero-X is designed to carry two people up to a height of 3 metres (10 feet) above the ground and reach speeds of up to 72 km/h, Gizmag reported.

The company Aerofex has been attempting to resolve various control and stability challenges by testing its hoverbike for some time now. With carbon fibre rotors taking the place of wheels, the Aero-X will be able to take-off and land vertically without the need for a runway or forward speed, the company said.

The hoverbike is also reported to be as easy to ride as a motorcycle, as pilots will be able to use the handlebar grips, situated at knee level, to control the bike. Drivers will only need about a weekend of training to be able to fly the bike easily, the company claims.

According to the company officials, with a pre-fuel weight of about 356 kg, the hoverbike can carry loads of up to 140 kg over any type of surface. The bike is expected to run for about 75 minutes on a full tank of fuel, the report said