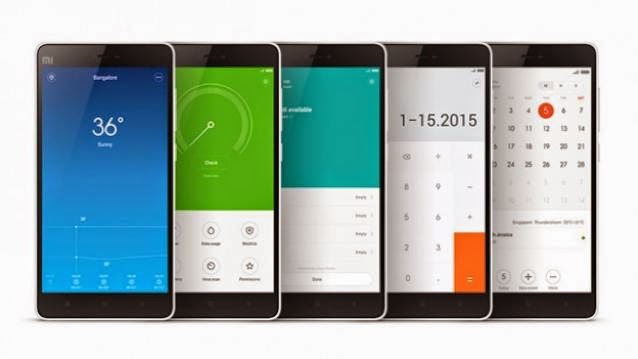 Newly launched Xiaomi Mi 4i was up for grabs on Flipkart on April 30. Following earlier patterns, the device went out of stock in a matter of seconds during its first flash sale. Manu Kumar Jain took to Twitter to disclose that 40,000 handsets were sold in mere 15 seconds.

#Mi4i: 1st sale of Mi 4i – we had offered 40K devices. Went out of stock in 15 secs. Thank u Mi fans for ur love n support. @MiIndiaOfficial

The next flash sale for the Xiaomi Mi 4i will take place on May 7 at 2PM. Registrations for the same will begin today at 6PM. The device will also be available with its recently announced partners in the future, as well as with Mi.com.

In terms of specifications, the Mi 4i features a 5 inch HD display along with a pixel density that goes up to 441ppi. Xiaomi claims that the smartphone has a higher color saturation than iPhone 6. It is a fully laminated OGS. In other features, the Mi 4i comes with Sunlight Display, a technology which allows the phone to do dynamic tone mapping, which in turn, keeps  the image quality balanced in bright sunlight.

The device is powered by a 64-bit second gen Qualcomm Snapdragon 615 processor. It comes with four performance cores at 1.7 GHz, and four power saving cores at 1.1 GHz. They have been designed by Qualcomm India. The device has 2GB RAM and includes 16GB on-board storage.

In terms of camera, the smartphone sports a 13MP rear camera with f/2.0 aperture and dual tone flash and also includes torch feature for low light focusing. It also gets improved HDR feature. For those selfie lovers, the Mi 4i sports a 5MP front facing camera. The beautify feature included comes with tools like wrinkle remover, skin smoothening and so on. It also gets a selfie timer feature.