First Impressions: Xiaomi Mi 4i ticks off most of the right boxes 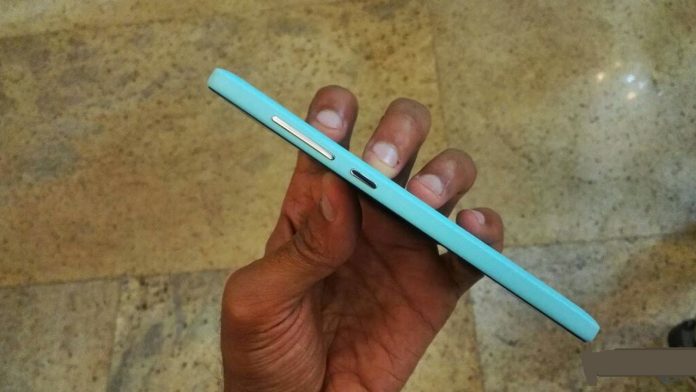 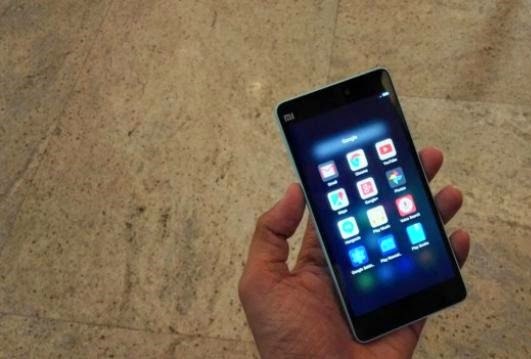 Xiaomi launched its latest smartphone, the Xiaomi Mi 4i in Delhi on Thursday in the presence of founders Bin Lin and Lei Jun, even though Hugo Barra played the keynote master. A lot of the Mi 4i details were leaked days before its launch, such as the display resolution, camera specs, chipset and more. But price point is something that took most by surprise. The Mi 4i was launched at Rs 12,999.
While it borrows a lot of elements from its elder sibling – the Mi 4, the Mi 4i also offers some improvements such as Android 5.0 Lollipop, a larger battery, lighter body and so on.

We had a chance to use the phone for some time and here are our first impressions of the Mi 4i.

Xiaomi Mi 4i comes with a polycarbonate rear cover which is non removable and this cover wraps the phone from the rear side giving smooth rounded corners and edges. There’s a soft touch matte finish with a non grease coating. Xiaomi claims that you can even erase off permanent marker stains off the cover. The volume rocker and the power/standby button on right hand side is made of steel and has a nice feedback. The dual SIM tray is located on left hand side.

Well built device despite the polycarbonate back

The thing that strikes you when you hold the phone is the fact that it’s light (130gm) and slim (7.8mm). I noticed that the bezel is thin on the top and bottom which makes the phone quite comfortable to hold despite the 5inch display. Use of One Glass Solution, which uses glass laminated on the display further helps keep the slim factor under check.

Overall, a well built device despite the polycarbonate back. The design inspiration from the Apple iPhone 5c is quite evident, only Xiaomi uses a matte finish rear cover.

The Mi 4i comes with a 5-inch full HD display which gives it a 441ppi pixel density. Text appears sharp and colors are quite vibrant. It uses a Sharp/JDI panel which was last seen on the Mi 4 and it employs One Glass Solution which leaves no air-gap between protective glass, touchscreen and display. The blacks also appeared to be quite good. It also features the Sunlight Viewing technology which tends to dynamically adjust the tones to get a balanced display in bright sunlight. On the whole, a pleasant display. 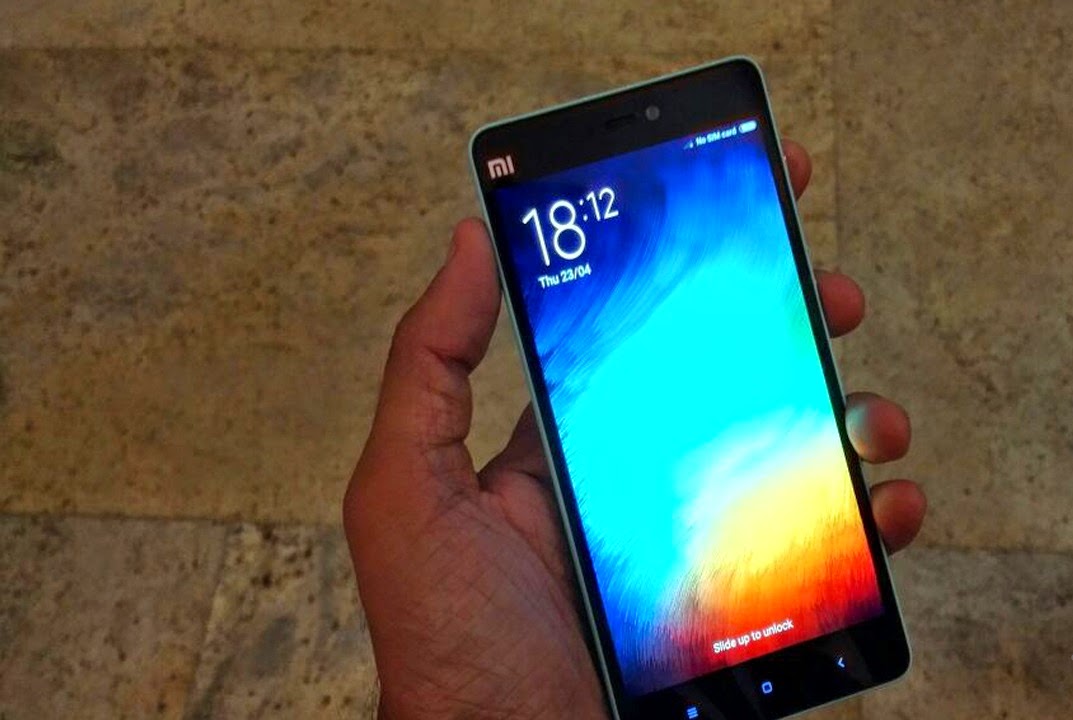 The Xiaomi Mi 4i houses the Qualcomm Snapdragon 615 SoC (second generation) which has an octa core processor. You get a quad core Cortex A53 clocked at 1.7GHz and another quad core processor clocked at 1.1GHz. It has an Adreno 405 GPU. This is paired with 2GB LPDDR3 RAM.

The phone has a speedy response and there wasn’t any lag while switching between apps. But we still need to run the benchmarks to get an idea of the performance numbers.

The Mi 4i runs Android 5.0 Lollipop with the MIUI 6 skin on top. In terms of appearance, there isn’t a different look despite the Android Lollipop treatment.

The Xiaomi Mi 4i comes with 16GB of internal storage of which 10.92GB is available to the user. Sadly, there isn’t a provision to add in a microSD card. Although there are talks of coming out with a higher capacity variant soon. 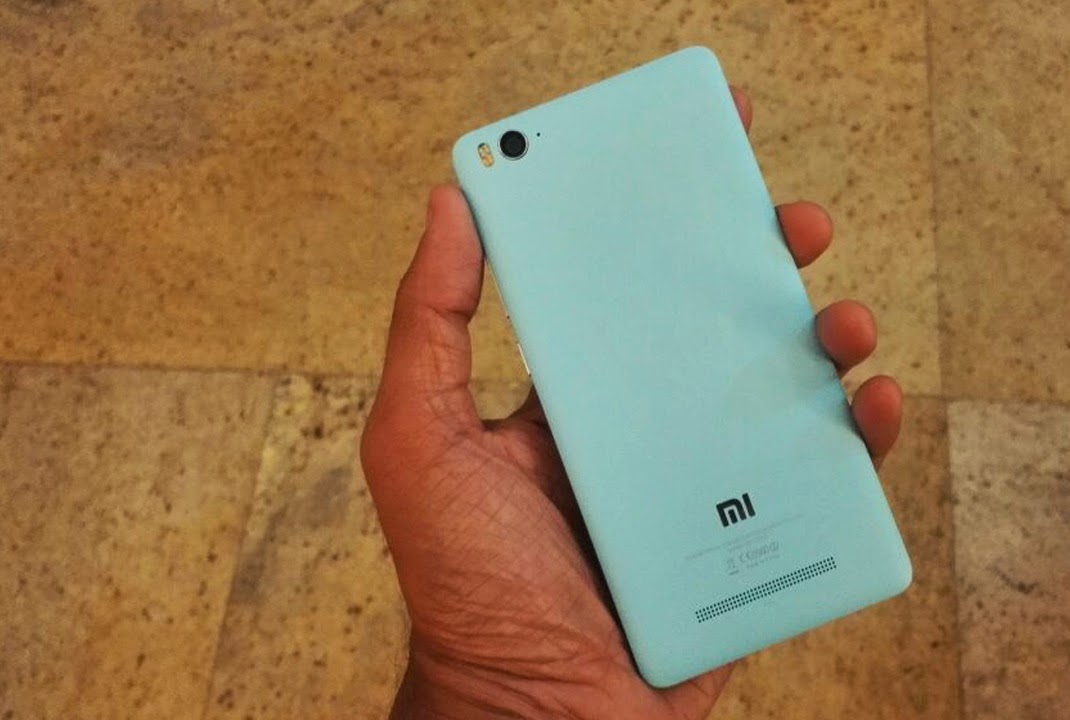 The Xiaomi Mi 4i has a dual SIM, dual standy mode and can take in 4G SIM cards in both the slots. It features 802.11ac WiFi, Bluetooth 4.0, GPS/GLONASS and USB OTG.

This is the USP of the phone according to Xiaomi. The Mi 4i is powered by a 3,120mAh battery which is Xiaomi’s highest capacity battery on a 5 inch device. Xiaomi claims that you can use the phone for over a day and a half on regular usage. The Mi 4i also comes with the Quick Charge feature which charges the phone to 40 percent in an hour. We will have to test these claims to give a final verdict. 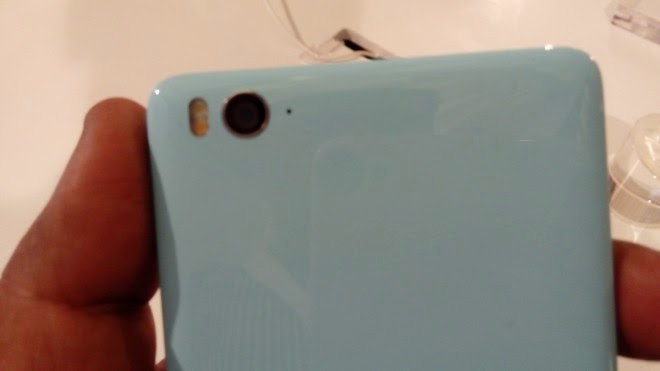 Xiaomi Mi 4i comes with the same camera as the one seen in the Mi 4. It uses the same 13MP Sony sensor with the only difference being that the Mi 4 has a 6-element f/1.8 lens whereas the Mi 4i has a 5 element f/2.0. On the front there is a 5MP camera with an f/1.8 lens. The user interface of the camera isn’t much different from that seen on the Mi 4 or the Redmi 2 for that matter. But Xiaomi has added more features to the Beautify section on the front camera. Here are a few sample shots from the camera. 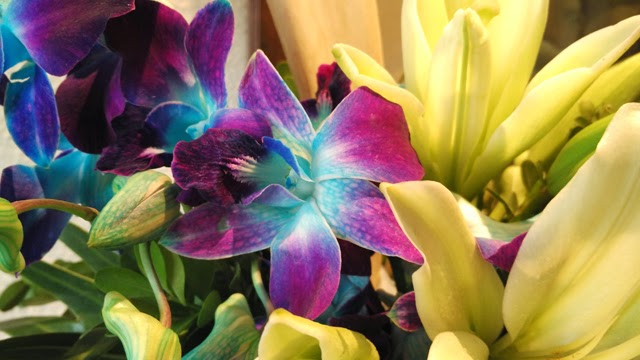 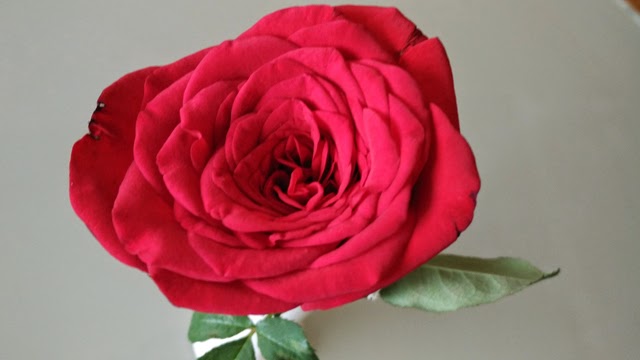 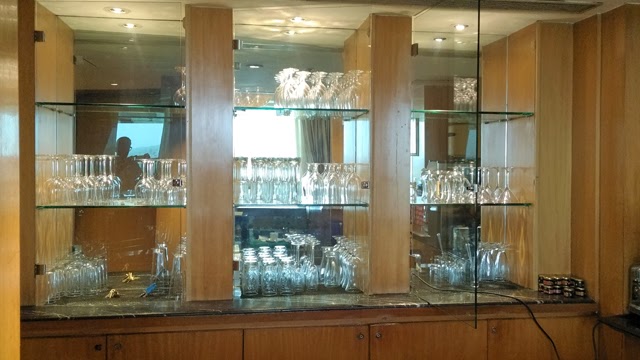 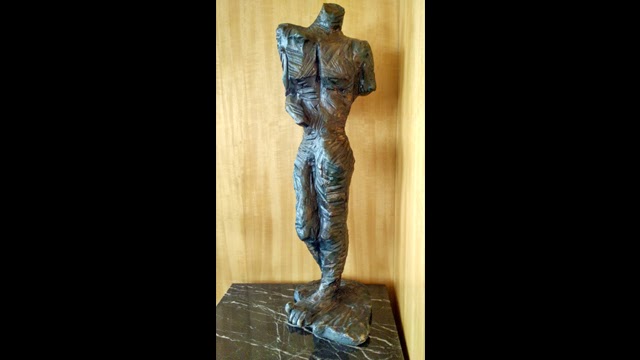 The Xiaomi Mi 4i sure has all the right ingredients to repeat the magic that was created by the Xiaomi Mi 3. It borrows a lot of elements from its elder sibling, the Mi 4, but also adds some new bits. At the Rs 13,000 price point, you are getting a lot of impressive features. For someone who isn’t too comfortable with the 5.5 inch form factor phones, but wanted a well specced device, the Xiaomi Mi 4i presents a good alternative. But we will reserve our final verdict till we do a full review of the Mi 4i and see how it fares against competition.