Fake Xiaomi products: Here’s how to avoid getting fooled 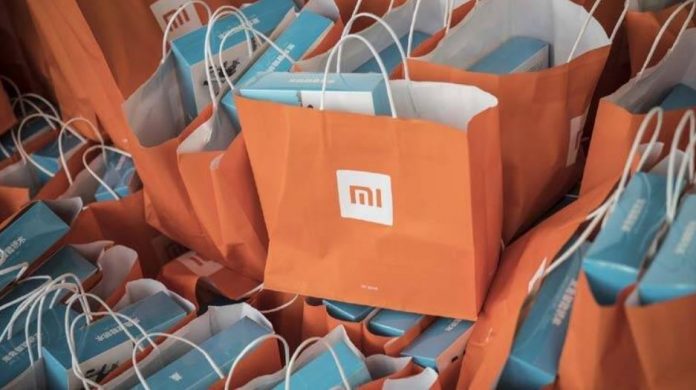 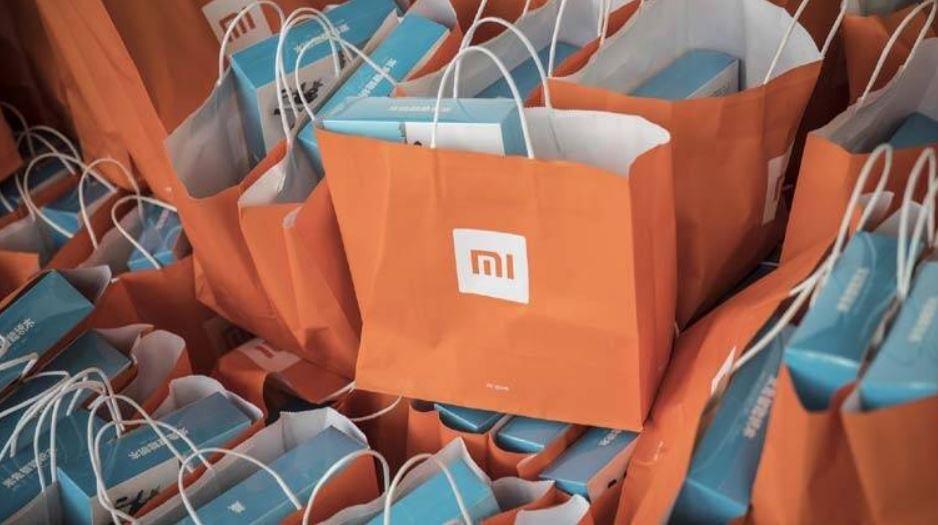 Xiaomi company said that the fake product of Mi has been raided in October and November. The fake products that Xiaomi has seized include the Mi Smartphone, PowerBank, Charger earphones, and mobile back covers.

33 lakh fake Mi products seized, you are not used anywhere, identify this way

Xiaomi’s smartphone is in great demand in India. But there are also a large number of fake Xiaomi products in the Indian market. It has been revealed by Xiaomi itself. About 33 lakhs of fake Mi products have been seized from three suppliers in Chennai and four in Bangalore. A complaint has been filed by Xiaomi at the local police station under the Anti Counterfeit Program. The company said that Mi’s fake products have been raided in October and November. The fake products that Xiaomi has seized include Mi smartphones, Powerbank, Charger, earphones, mobile back cover.

How to identify Xiaomi’s real product