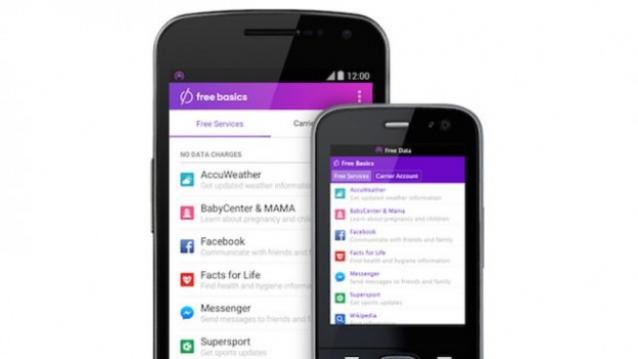 As the debate over Free Basics and net neutrality entered an interesting phase in India, Egypt has decided to shut down Facebook’s controversial free internet service, media reported on 31 December.
Although authorities in Egypt were yet to announce the reason behind it, telecom carrier Etisalat Egypt, Facebook’s partner in Egypt, has suspended the free internet service that it began providing two months ago, tech website Engadget.com reported.

According to Facebook, over three million people in Egypt have signed up for Free Basics.
Of those three million, one million received access to the internet for the very first time.
Facebook, however, hopes to “resolve this situation soon”.

In India, full page ads in major Indian newspapers and a personal piece by Facebook CEO Mark Zuckerberg in a leading English daily defending Free Basics has taken the war over “free” or “selective” internet services for the poor and net neutrality into a new phase.

Meanwhile, the Telecom Regulatory Authority of India (TRAI) has extended the last date for receiving comments on its paper on differential data pricing, which is key to the debate on net neutrality to January 7.
Egypt, Etisalat Egypt, Facebook, Facebook Free basics, Free Basics Service, Free Basics shut down
TRAI has invited comments whether such plans should be allowed or not.

According to media reports, the regulator has received about 1.65 million comments, the highest ever on any paper floated by TRAI till date.

For those who are yet to be part of the ongoing debate, Free Basics is an app that gives users selective access to services like communication, healthcare, education, job listings and farming information — all without data charges.

On the other hand, “net neutrality” means that governments and internet service providers treat all data on the internet equally and, therefore, not differentially charge users, content, platforms, sites, applications or mode of communication.

Facebook rechristened its free internet platform internet.org — which it developed in conjunction with Reliance Communications Network — as Free Basics in September.

According to Facebook, it has been able to offer Free Basics services to a billion people across Asia, Africa and Latin America.