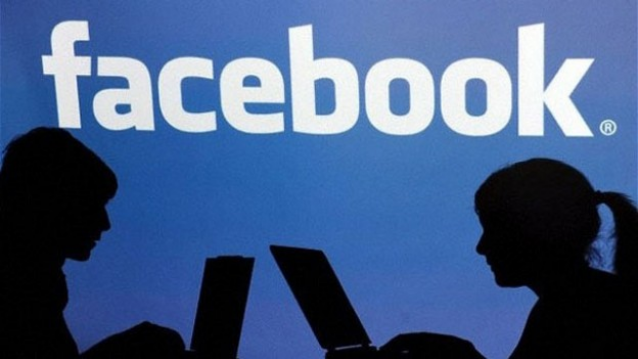 Facebook expects to boost capital expenditure by as much as 80 percent this year as the social networking giant expands infrastructure and support for initiatives to bring the next 5 billion people online.

“We anticipate our 2014 capEx will increase to be in the range of $2-2.5 billion,” Facebook Chief Financial Officer David Ebersman said last week.

“The significant year-over-year growth will be driven by an expansion of our Menlo Park headquarters, infrastructure-related expenses such as the buildout of our Iowa data centre, and by our investment plans to support initiatives like Internet.org,” he said.

Facebook’s Internet.org initiative is aimed at increasing Internet penetration in the developing world. The company will seek to deepen its relationships with mobile operators globally and work to develop new models for Internet access.

Over the past three years, the company has ramped up purchases of property and equipment rather and reduced leases.

In 2011, the company spent $1.07 billion, of which $473 million was on procuring property and equipment under lease, while  $606 million was spent on purchases.

Facebook posted one of its best quarterly performances in the October-December quarter, buoyed by strong growth in advertising revenue and mobile traffic.

Profit jumped eightfold from a year earlier to $523 million, raising its annual net income to $1.5 billion.

Revenue in the previous quarter rose to $2.58 billion and $7.87 billion for the year.

At the end of 2013, Facebook had over 1.23 billion monthly active users. About 945 million accessed the website from their mobile phones.