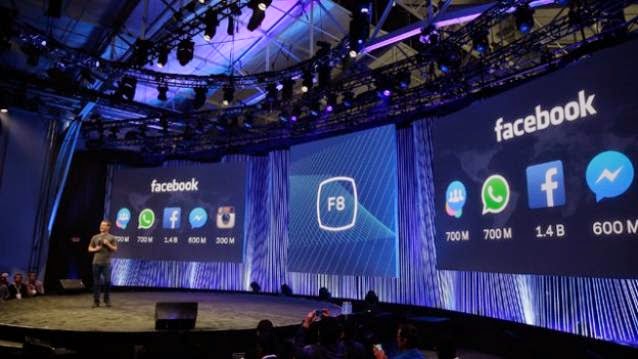 Facebook’s Annual Developer Conference, F8 kick-started last night and to no one’s surprise, the company has made a ton of announcements. We take a look at two prominent changes which have been brought about to the social-media giant.

Facebook has made a few minor changes to its Comment system, which has been pretty much the same since it was introduced. TechCrunch explained that the revamped commenting section from Facebook will now allow users to see comments, both on the web pages where they appear and on links shared on Facebook. It added that users will also see replies made in either place, across both essentially in real-time. 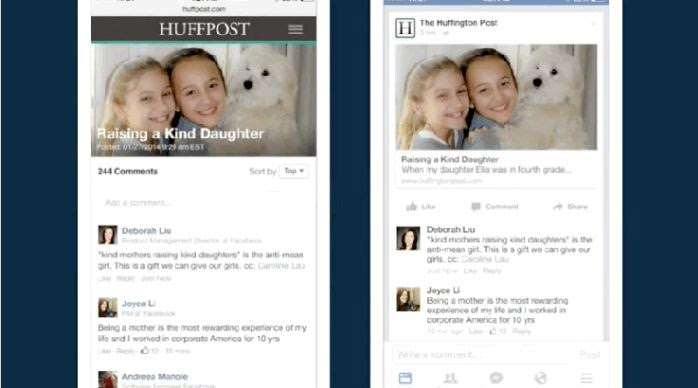 These replies which will appear in multiple places at once, are said to help drive greater engagement on Facebook. It can also bring in new audiences that are seeing the conversation in one place but might not be aware of it.

The report also pointed out that the unification of comments on both sites along with their Facebook pages can help the company’s managers track conversations more easily. Introducing this change can also help address some of the complaints users have about Facebook’s comment spam.

TechCrunch informs that the new commenting tools are currently in testing with Huffington Post, BuzzFeed and a number of other publishers before it is rolled out globally to a larger audience.

Embed Facebook videos on other sites
Facebook has introduced a feature to their social media platform which will let users embed their videos onto other sites. With the new video player, users can now post a video on their blog or website by copying and pasting the related HTML code on the destination site. 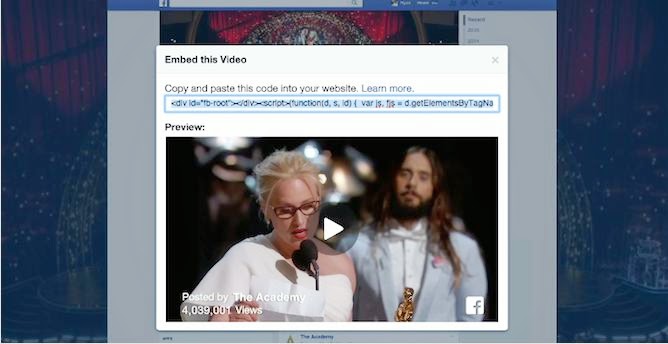 A report by The Next Web states that with this move, Facebook hopes to improve a user’s video experience on the site. It also plans to take a bite out of Google’s YouTube which is the most preferred source for video consumption worldwide. TechCrunch highlighted this feature as, ‘a small, but clever move.’