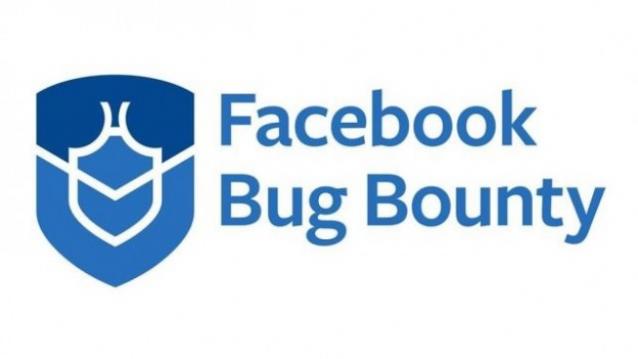 Facebook is celebrating the fifth anniversary of its ‘Bug Bounty’ program. Bug Bounty program is one of the most important programs in the cyber security industry.

It was initially started by Netscape with the launch of Netscape Navigator 2.0 Beta. The program turned out to be a huge success with major companies like Facebook, Google and Microsoft adopting the idea.

Bug bounty program helped Facebook maintain high-quality standards for the portfolio of products launched by Facebook. The company added WhatsApp to its Bug Bounty program and included the option to pay using Bitcoin along with automated payment process. It further highlighted that most of the team members joined Facebook security team through the community of security researchers participating in the program.

According to the company, India leads the country chart regarding the number of payouts, followed by USA and Mexico. Also, the company received approximately 9,000 reports from January 2016 to June 2016. Based on their reports, it paid approximately $6,11,741 to 149 researchers in the same time frame. Ethical hackers such as Anand Prakash have made as much as Rs 1.3 crore by discovering vulnerabilities.

Facebook is working on making the process more informative while improving it to support the community in a better way. The researchers are also vigilant on controlling the information posted regarding the reports confirmed as legitimate system issues.