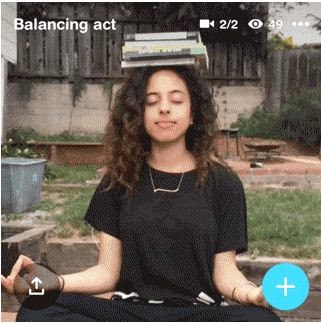 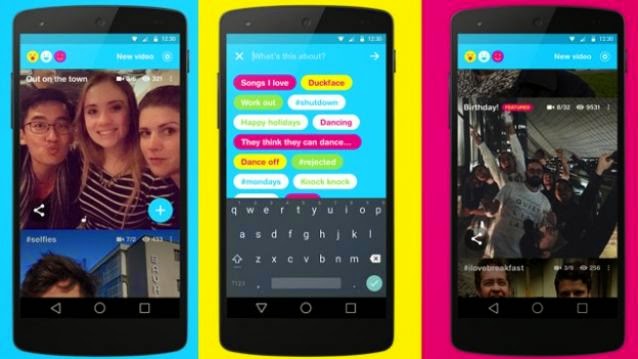 After Meerkat and Twitter’s live video streaming app Periscope, social networking giant Facebook has launched a new app called called Riff, an app which allows users to create collaborative videos with their friends. The app is now available for iOS and Android.

‘Riffs’ can also be shared through Facebook or directly on the web. Josh Miller, Product Manager at Facebook says that, “Recently, a few Facebook employees stayed after-hours to work on a side project. Our hunch was that if you could make videos collaboratively, the creative process would be more fun and the final product would be cooler. Today, we are introducing Riff, a creative tool to make videos with friends.”

After installing the app, users can suggest a topic such as #AprilFools and record a video for up to 20 seconds. A user’s Facebook friend can then view the clip, and can also add in their 20-second video, thus converting a small click into a huge video, very quickly. If the project gets too large, users can easily skip clips with a fast-forward button as well. Miller told TechCrunch that Riff was inspired by the viral spread of the ALS Ice Bucket Challenge in 2014, where millions around the world soaked themselves with iced water to raise money for charity. He also added that, in that scenario, ice-soaked people challenged three friends to take up the challenge at the end of their videos which led to massive viral growth.

The report also pointed out a few rules while using the app such as; a user gets only a 3-2-1 countdown and can approve their clips before posting it. There is no multi-shot recording or editing features which are seen on Instagram, Vine and other apps. There is no feature to like or comment on a Riff. The app is currently available in English, Spanish, Portuguese, French, Italian, Thai, Vietnamese, Japanese and Polish.

Also, videos can only be shot from within app and cannot be imported from the Gallery on your phone. The video creator also has the rights to remove added clips from the chain. Riffs can also be shared with the URL on a large scale via emails and other social networks through the app. As of now, Facebook has no plans to directly monetize the app.