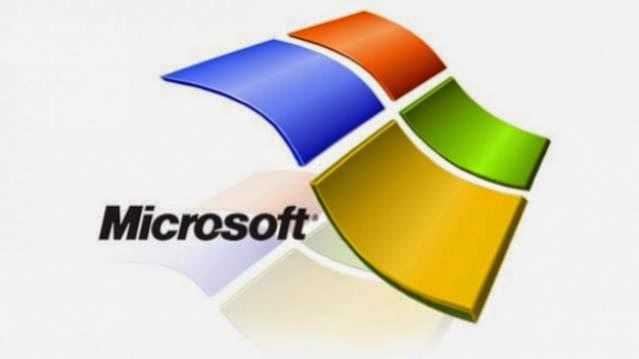 The expelled Microsoft employee, Alex Kibkalo has pleaded guilty to the charges of stealing and leaking the insider information to an unknown French blogger.  Kibkalo is accused of sharing sensitive information in the form of pre-release copies of Windows RT and Activation Server SDK.

According to ComputerWorld, in lieu of this pleading, Kibkalo will now face a three month prison sentence. In addition to it, as a part of a deal with Microsoft, he will also have to pay $22,000 to the company as compensation. The sentencing for Kibkalo is scheduled for July 1 and he will remain in federal custody till then.

Earlier, Microsoft had initiated its own investigation after former Head of Windows development Steven Sinofsky received information from a source that a blogger has shared activation server SDK code and wanted to get it verified. After going through the Hotmail account of the blogger, Microsoft discovered mails from Kibkalo which eventually confirmed the suspicion of information being leaked outside.

Microsoft has come under fire for scanning the email of a user to protect its own interests, while at the same time running ads that take shots at Google for doing the same. The controversy over email snooping reached such heights that Microsoft has now changed the user policy so that any suspected illegal activity within an email account will now be passed on to law enforcement before any Microsoft intervention.