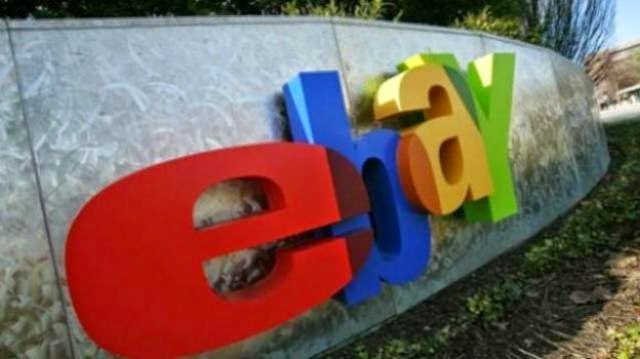 The 1941 Mercedes Benz 540 K Cabriolet B, custom built by Daimler-Benz for Adolf Hitler’s close confidant, is currently in pieces in a high-end south Florida automobile shop, where owners said they plan to spend about $750,000 to restore it to working condition.

eBay, however, asked the owners to take down the auction after learning it would go live in early July.

“eBay has policies in place that prohibit the sale of offensive materials and content, which includes listings that promote or glorify hatred, violence or racial, sexual or religious intolerance,” spokesman Ryan Moore wrote in an email.

According to Rathbun, the car was seized by the U.S. Army’s 7th Infantry Division in Berchtesgaden, a town in the Bavarian Alps where Hitler built a sprawling residence.

After the war it became army surplus and was eventually sold by the head of a psychology institution in Heilbronn to Master Sergeant Sam Hosier, who drove it in occupied Germany. Hosier brought it to the United States and in 1955 sold it to a North Carolina man, who owned it until this year.

The owners would not say how much they paid for the car, only that they hope it will sell for $5 million to $7 million.

Another of Goering’s cars, a convertible Mercedes 540 K nicknamed the Blue Goose, was auctioned in 2011 in Italy by Ontario, Canada-based RM Auctions for about $2 million.

The owners lamented having to turn to traditional high-end auto sales auctions to sell the stretch coupe once work is finished.

“eBay is all over the world, it has hundreds of millions of users, and it was the biggest venue anyone could find,” Rathbun said.