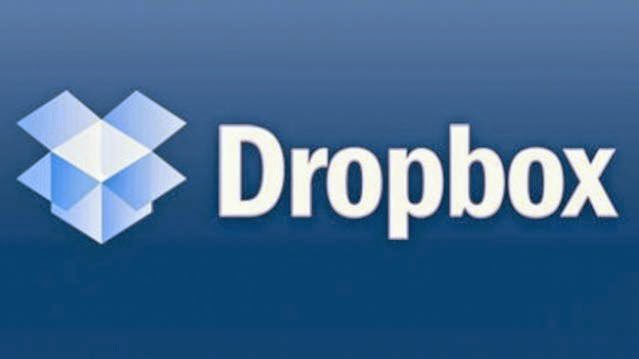 The power of the Internet came to the fore again after a single tweet from a Dropbox user has caused quite a stir. The tweet by Darrel Whitelaw, which read, “wow. @dropbox DMCA takedown in personal folders . . . this is new to me” ended up getting retweeted more than 3500 times.

Dropbox uses an algorithm that generates hash (which is long string of letters and digits that are a result of cryptographic hash function) that is in effect a unique id for each file that is uploaded onto Dropbox. So when the company receives a complaint such as from the Digital Millennium Copyright Act (DMCA) about copyright infringement by the user, the file is taken down and stopped from being shared.

One of the main worries of the users is that Dropbox is able to access and see the content of each and every file in a private folder. But the company has reiterated its stance to respect the privacy of its users. Its algorithm only creates a unique ID for users’ files and does not read the content at all.

There are two methods generally used by companies to deal with copyright infringement issues. The first is to disable or remove the file; this is used by most companies. The second is to retain the file but disable the share feature; which is what Dropbox does. Many users are now rethinking the security of cloud storage services.

In an effort to clear the air about the issue, Dropbox has issued the following statement on Techcrunch:
“There have been some questions around how we handle copyright notices. We sometimes receive DMCA notices to remove links on copyright grounds. When we receive these, we process them according to the law and disable the identified link. We have an automated system that then prevents other users from sharing the identical material using another Dropbox link. This is done by comparing file hashes. We don’t look at the files in your private folders and are committed to keeping your stuff safe.”