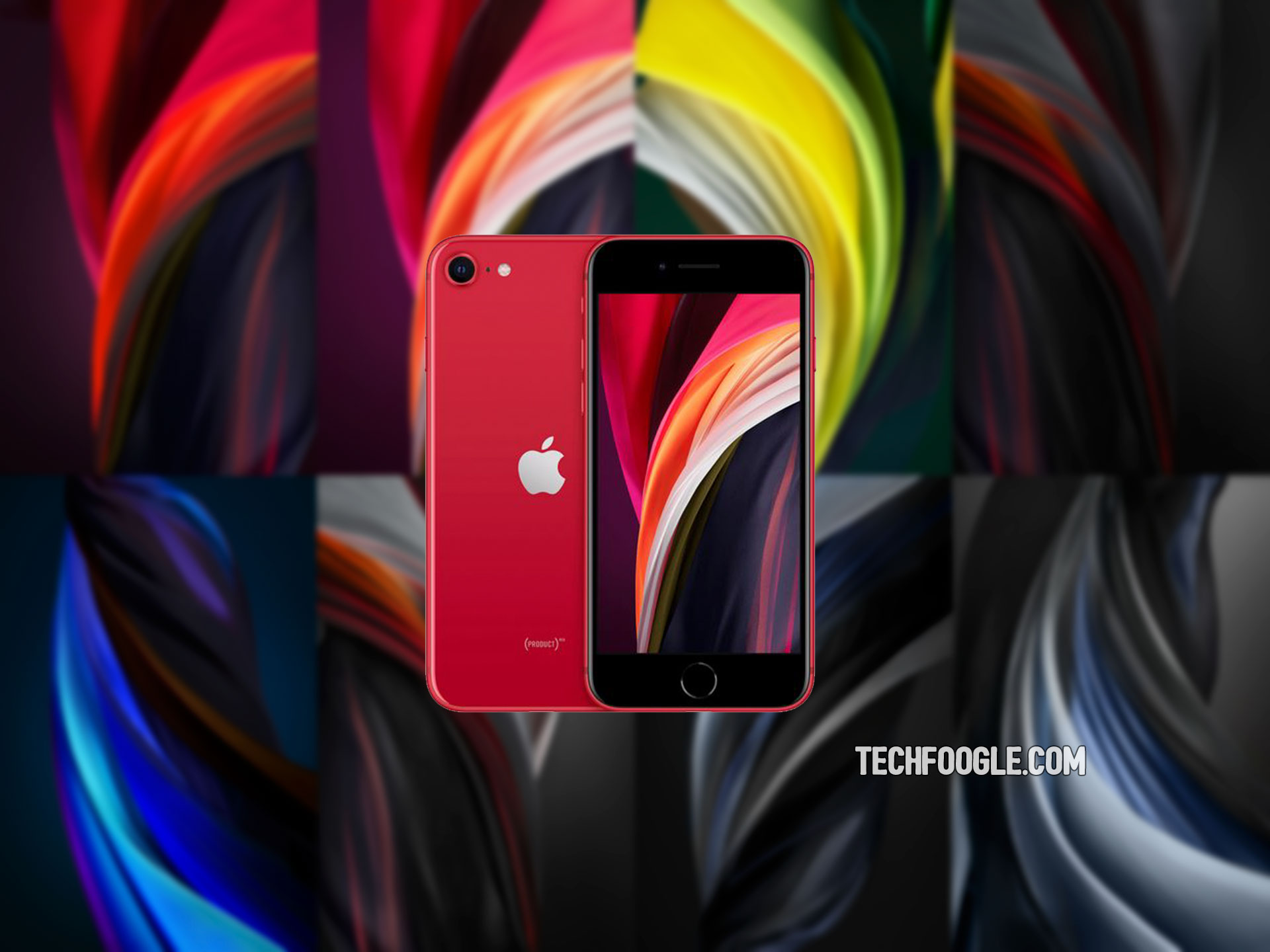 The iPhone SE 2 uses a 4.7-inch Retina HD display. Also, it is equipped with security features like Touch ID. The design of the new iPhone SE 2 largely resembles the iPhone 8 launched in 2017. Talking about the processor, the latest A13 Bionic chip has been used in it. The phone comes with a single rear and selfie camera. The A13 Bionic chip has been used in the company’s iPhone 11 series launched last year. Also, it runs on iOS 13.

Glass finish design has been given in the back of iPhone SE 2. The phone comes with IP67 water and dust resistance rating. It can stay up to 30 minutes in 1 meter of water. HDR10 playback support has been provided in its display. Also, it has a haptic touch for quick action. Which is used to arrange live photos, message preview, app. In its home button, Touch ID is given with a physical fingerprint sensor.

The new iPhone SE 2 comes with wireless charging support and Qi certificate fast charging support. According to the company’s claim, the phone can be charged up to 50 percent in 30 minutes. It is equipped with connectivity features like WiFi 6, Bluetooth. The phone comes with a dual SIM card (a physical SIM and an eSIM). Due to being an A13 bionic chip, users get a better gaming and multi-tasking experience.

Talking about the camera features of the phone, a 12MP single rear camera set-up has been given in its back. It uses a wide-angle lens with f / 1.8 aperture which comes with an image signal processor and a neural engine. In this, features such as portrait mode, depth control have been provided for photography. 4K quality video can be captured with its camera. The 7MP True Depth Selfie camera has also been provided in the front of the phone. Pre-installed apps like Apple Music, Apple TV + are provided with iPhone SE 2.