Does the iPhone 5s provide better value over iPhone 6 for Indian buyers? 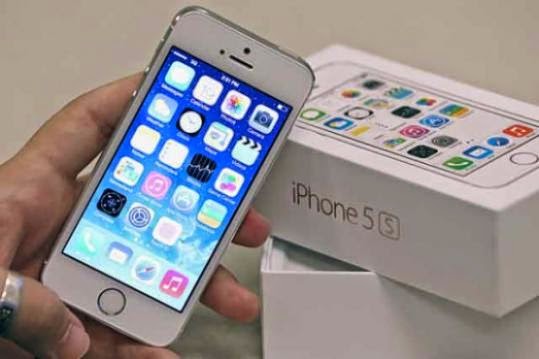 The 4.7-inch iPhone 6 and its bigger phablet variant 5.5-inch iPhone 6 Plus have finally arrived. This time around, Apple has ensured that its idesi fans don’t have to wait for too long. The new iPhones are expected to hit India stores on October 17 that is just ahead of the Indian festive season. However, is it worth upgrading to the iPhone 6 in India? Let’s find out:

Firstly, let’s start with what more the iPhone 6 offers compared to the iPhone 5s. So, it comes with a new processor that claims to make it 25 percent faster. The new M8 co-processor highlights the fact that it can easily distinguish between running and cycling, and has several advantages for fitness tracking, among other things.  The iPhone 6 maintains the 8MP camera seen in the 5s, but adds new improvements along with a burst selfie feature, along with phase detection auto-focus feature. It also offers slightly better battery life – the iPhone 5s offered 10 hours of battery life over Wi-Fi, while the iPhone 6 increases it by an hour to 11 hours and iPhone 6 Plus to 12 hours.

Besides, it runs iOS 8, an update that will also bring all the latest software goodies to the 5s starting this month. Then there’s Apple Pay, but we aren’t really sure when and if the mobile payments technology will work in India. In spite of several attempts in the past, mobile money hasn’t really been able to pick up in India. Yes, the advantage if you are a loyal Apple fan and desperate for a larger display, then there’s nothing that can stop you. But wait, what about the pricing? 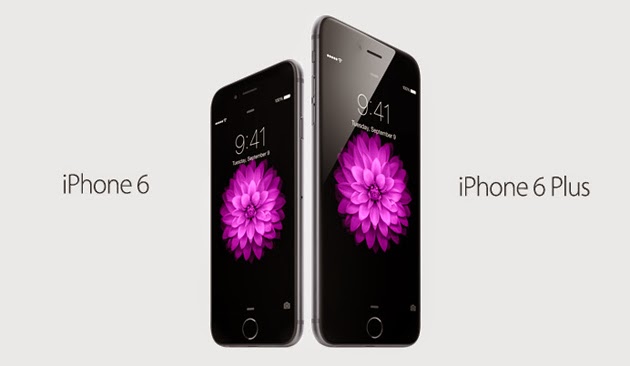 Now, if reports are to be believed the iPhone 6 could be priced over Rs 50,000 (it should be noted the Note 4 is likely to start selling for  around Rs 55,000) and the iPhone 6 Plus is expected to even surpass the Rs 60,000 price point. It is already selling in the grey market for about one lakh. A high-end Android smartphone with great specs and superior experience will cost roughly around Rs 40,000 and currently the iPhone 5s is selling for Rs 36,000 after discounts that Apple has allowed retailers to offer in India. Once the iPhone 6 launches here, we can expect a further price drop for the iPhone 5s. For around Rs 30,000, the iPhone 5s easily becomes one of the most desirable devices in that price range. It easily comes across as the best value for money device in that price bracket, considering its feature set. Yes, ‘value for money’, something we Indians can totally relate to.

This also means, we can see a boost in the sales of the iPhone 5s once the iPhone 6 comes in, and it’s nothing but a win-win situation for consumers as well as Apple. This isn’t something new, we’ve seen it in the past. Apple’s attempt of wooing the Indian market with the ‘cheaper’ iPhone 5c didn’t really work either. In fact, the iPhone 5s was considered a better deal at just Rs 10,000 or thereabouts more. It all boils down to ‘is it worth the money’ and ‘value for money’. Which is why Indians flocked to buy the iPhone 4 series (4 and 4s) instead of the higher-end and more expensive iPhone 5 series, even despite the limited iOS software on the earlier models.

Though Apple is all about sophistication and luxury, the luxury Indian market isn’t huge enough to help Apple strengthen its roots for the premium device with an outrageous price tag. The India Luxury Summit 2014 also points out that the Indian luxury market is growing at a decent pace  and projects to reach USD 14.7 billion in 2015. However, this accounts to quite miniscule compared to 180 billion renminbi ($27 billion1) of global luxury sales in 2015. This also means, people aren’t going all out or willing to pay heavy sum to bring home luxury products.

All this indicates that the iPhone 5s could continue to be a hot seller in India, assuming Apple plans to add a price cut to its current price tag in India too. Last year, after the launch of the 5s, the iPhone 4s and 4 became the best-selling Apple devices in the country and became its biggest revenue-generator in India. With the iPhone 5s and 5c, a similar spike could be seen in the next few quarters, to which the much higher-end iPhone 6 phones will add bulk. It also remains to be seen whether the iPhone 4S will be completely phased out of India or could get a further price drop and continue to be sold at the sub-Rs 15,000-Rs 20,000 segment. Last we heard, Apple had re-routed all its 4s models into the Indian market, and doesn’t plan to manufacture any more units. This means, it could easily push the iPhone 5c in the lower mid-range market with a price in Rs 20, ooo range.  So even if Apple doesn’t have a runaway hit with the iPhone 6 series, the iPhone 5s will continue to be a solid sales prospect as far as India is concerned, provided it gets the necessary price drop.