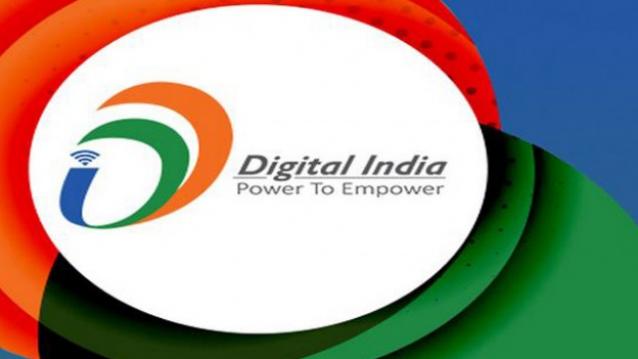 The government announced the Digital India programme last week, which according to PM Narendra Modi “will enable investment of Rs 4.5 lakh crore and ensure jobs for 18 lakh people.” While the PM did mention net neutrality in passing, experts feel that having an open internet will eventually prove to be a bigger test when it comes to executing the vision of Digital India.

According to Medianama founder Nikhil Pahwa quoted in The Economic Times, the PM’s talk of creating successful start-ups in India can only be realised if the internet is neutral.
“Any move to throttle access or create hurdles towards development of start-ups working on apps will hit at the essence of net neutrality,” said Pahwa.


According to a telecom department report also states that net neutrality is important considering poor internet coverage in India. The report says that India has the third highest number of Internet user in the world but has the lowest Internet penetration. India belongs to the list of 42 least connected countries in the world. It goes on to say that one of the key drivers of the growth of startups is the openness of the Internet.

According to Prasanth Sugathan on SFLC.in (a non-profit legal organisation working for protecting civil rights in a digital world), Digital India’s main premise is to provide a level playing field for citizens by digitally connecting them and that can only be achieved if the internet is unbiased.

Just recently, the Department of Telecommunication’s (DoT) panel on net neutrality has stated that it is against projects like Facebook’s Internet.org, which allow access to certain websites without mobile data charges, while suggesting that similar plans such as Airtel Zero be allowed with prior clearance from Trai.

Airtel Zero, as anyone who has been following the space will be aware of, lets customers access apps of participating app developers at zero data charges. Airtel plans to take the toll-free voice calling approach here, by offering users free access to an app. The data charges for using those apps, will be borne by the said app’s developer. We have already discussed how this also in clear violation of the principles of net neutrality.

In such a scenario, the DoT panel considering on letting Airtel Zero operate albiet with TRAI clearances, does send across a mixed signal to proponents of net neutrality.
The government’s final policy on net neutrality will come come into play only after TRAI submits its recommendations on the matter to DoT.