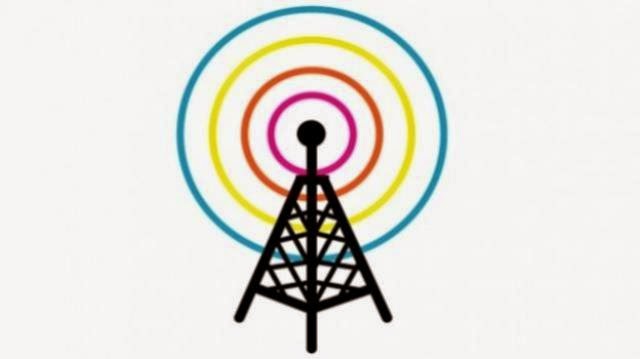 The Defence Ministry may release only 5 MHz of 3G spectrum, one fourth of total quantity sought by DoT for conducting auction in 17 out of 22 telecom service areas in the country.

“We expect 5 MHz in 2100 MHz band to be vacated by the Defence. The rest 15 MHz, which is to be swapped with other bands, mainly 1900 MHz,
will also happen but it will take time,” said a source.

The spectrum vacation will require the Cabinet approval, sources said, indicating that the government may go ahead with 3G auction with 5 MHz in the next round to be held in February.

The Department of Telecom is in discussions with the Defence on the issue, they added.
In 2010, three blocks each having 5 MHz frequency of 3G spectrum were auctioned across the country and fetched Rs 67,718.95 crore to the exchequer.

Defence had released 20 MHz out of 25 MHz in 2100 MHz band allocated to DoT under the agreement with Defence on a pan-India basis and one more block of 5 MHz in 5 circles, which was auctioned in 2010.

Under the agreement with DoT, the remaining spectrum is to be vacated only after the alternate communications network is completed.

The government plans to conduct 3G spectrum auction along with 2G radiowaves sale in February. It has asked telecom regulator Trai to expedite the base price recommendations for that.

The government is estimated to garner at least Rs 9,355 crore from sale of radiowaves in February. As per estimates, auction of spectrum in 2100 MHz band in February can fetch bids worth at least Rs 5,000 crore.