Cyanogen promises support for OnePlus One in India, following outcry over Micromax deal 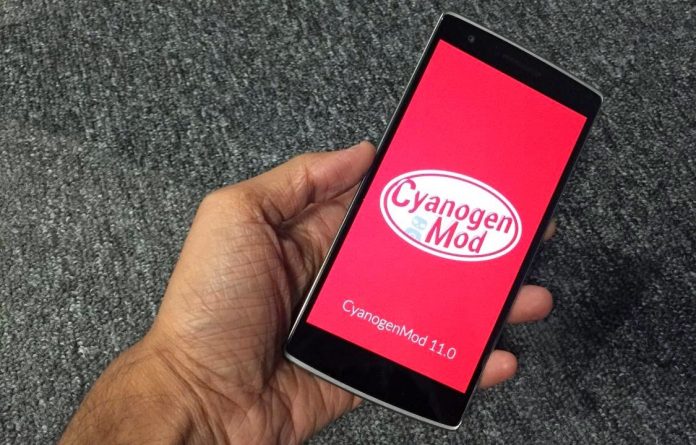 Following a major hue and cry over the ‘exclusive’ Micromax-Cyanogen partnership, Cyanogen has announced that the OnePlus One smartphone will get future OTA updates from the company.

Cyanogen had taken everyone by surprise when it had announced that it was getting into an exclusive partnership with Micromax, who would become the sole manufacturer of CyanogenMod-powered devices in India under the brand name Yu. The announcement put OnePlus in a sticky
situation, as it was about to launch it’s Cyanogen OS-powered OnePlus One smartphone in India.

In an official blog post, OnePlus co-founder Carl Pei said, “it was surprising and disappointing to hear from Cyanogen on November 26 that they had granted exclusive rights in India over the Cyanogen system to another company.” The post titled “A letter to our Indian users” addressed its Indian customers who it thinks would feel “disappointed or deceived.”

Though the partnership does not affect its relationship with OnePlus outside India, the company seemed apprehensive about the future of its OnePlus One smartphone in India. Pei said “We do not know how Cyanogen plans to segregate the updates based on regions. OnePlus is still to discuss the practicalities of the future CM updates on its handsets with Cyanogen.” Unsure about where it stood amidst the whole fiasco, OnePlus began working on its own OS, which will be available as soon as December, followed by a production-ready build in February.

The entire episode painted both Cyanogen and Micromax in bad light, as Indian users who were planning to buy OnePlus One felt that they would no longer get OTA updates from the company. But now Cyanogen has finally stepped up and decided to speak about it.

In a blog post, the company said, “to clarify misinformation out there, the OnePlus One will get OTA firmware updates for all global devices, including global devices for our users in India. ” Talking about its India plans with Micromax, it said, “Our strategic partnership with Micromax and the new YU brand of devices will enable us to bring high quality, amazing experiences to our users in India. Our commitment is and always remains to be a user-centric company, and we will support our users wherever our OS is distributed.”

This means that those who had been putting off buying the OnePlus One out of the fear that they would not get future Cyanogen updates, can now go ahead and make their purchase. Buying a OnePlus One requires an invitation, which you can get via Amazon.in.