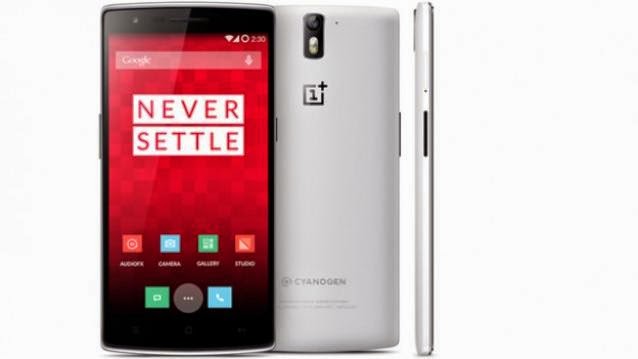 After all those claims of showing “commitment’ to its users, Cyanogen now makes it clear that it won’t send OTA updates to OnePlus devices sold in India.

Cyanogen has answered that question in its latest blog post, and the answer is No. The post clearly states “If a user in India purchased a OnePlus One global device in channels outside of India, they will receive our OTA firmware updates. However, this excludes OnePlus One regional devices sold directly in India.”

OnePlus One devices in India will receive a different OS update, which won’t be based on the CyanogenMod OS. As explained earlier, OnePlus said that it will continue to be supported globally and receive frequent OTAs. As OnePlus One phones in India won’t receive future versions of CyanogenMod as an OTA update, users will either have to flash Cyanogen Mod manually or use OnePlus’ custom ROM which is expected to release this month.

The company has revealed that it’s own OS will be based on Android 5.0, Lollipop and the first community build will be available as soon as December, followed by a production-ready build in February. OnePlus claims, “it will be bloatware-free and only carry the features important to our users. We appreciate the work that Google has put into Android, and we have no plans of departing from Material Design nor adding unnecessary customizations.”

OnePlus will continue to work with Cyanogen at a global level. Devices purchased outside India, but used in the country will also continue to receive updates from Cyanogen.