CES 2015: Here’s what the next generation of TVs could look like 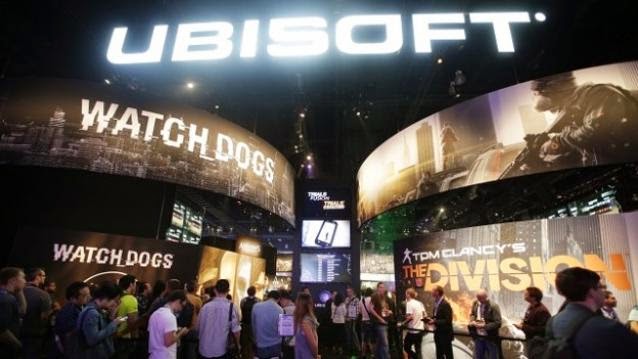 Every year CES showcases the future of technology. Last year, we saw a  growth in the interest in 4K TVs, virtual reality became a reality and Internet of Things got a wider reach. Television technology, in particular, is shown in the best possible light during the CES trade
show. We’ve seen Internet TVs, skinny TVs, curved TVs, 4K TVs and future-proof TVs enthrall the world in previous CES shows and, by the initial looks of it, CES 2015 will take it to the next level.

Here’s what you can expect to be showcased during the CES this year. 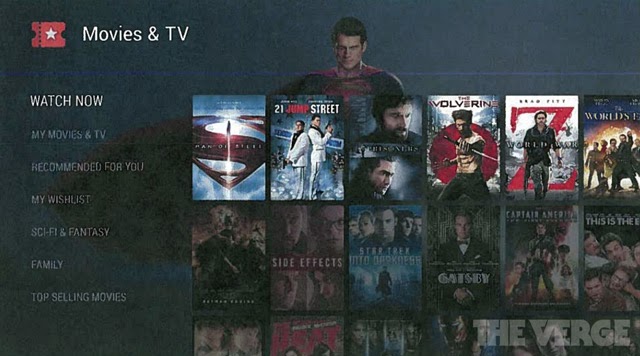 With the development of interactive Internet TV, manufacturers will soon build TV apps that will allow you to shop online. Combine this with 3DTV, and may also see 3D advertisements luring you to buy from them.

According to Sydney Morning Herald, hybrid TVs will open new revenue streams with pay-per-view content and provide the option to pay to remove advertising and watch advance episodes TV shows. 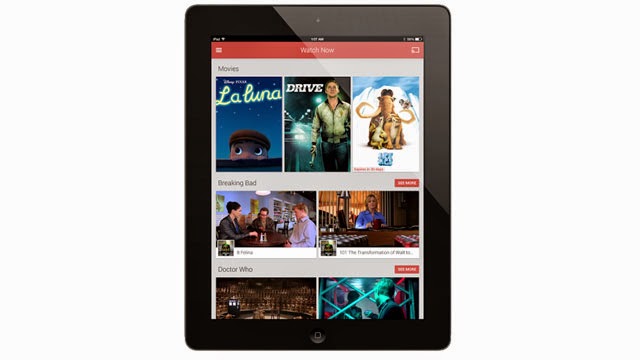 Catching up on your favourite shows will no longer be restricted to just a combination of a set top box, PVR and TV. With a second screen, such as a smartphone or a tablet, there will be apps to catch up on live TV no matter where you are. This could also encourage users to interact with TV shows in real time, by sharing viewers and celebrities’ tweets and Facebook posts.

Years of research has gone into the making of Ultra-D – a technology that can convert regular TV into glassless 3D in real time. While analysts believe that 3D is dead and gone, glassless 3D could help revive interest in this picture technology. Stream TV, which is set to showcase its products in the CES trade show this year, claims it will bring 4K glasses-free 3D using Ultra-D technology to the global market in 2015.