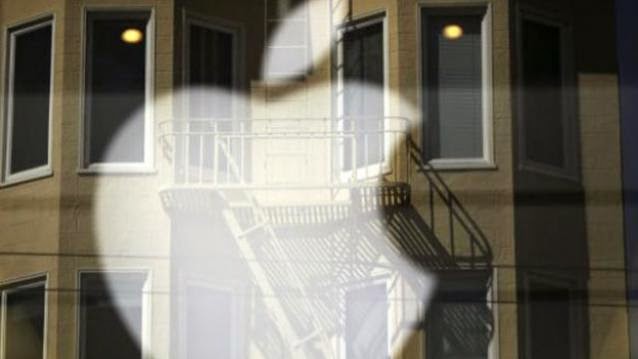 Billionaire activist investor Carl Icahn said that mutual funds will increasingly realise that being underweight shares of Apple will hurt their performance as the technology giant continues to innovate.

“They are underweight Apple in relation to the index funds, and I think more and more of these funds will realise that’s going to hurt their performance in the future as Apple continues to launch new products in new categories and continues to grow earnings,” Icahn told Reuters.

In 2014, funds that underweighted Apple compared with broad market indexes were the most likely to underperform their peers, according to Morningstar.

In a letter to Apple Chief Executive Officer Tim Cook on his website on Monday, Icahn said Apple should be trading at $240, nearly double its current stock price. He also said he believed the company was poised to enter and dominate the television market by 2016 and the automobile market by 2020.
Icahn owned about 53 million Apple shares at the end of the first quarter, according to a Securities and Exchange Commission filing. Apple shares ended 1 percent higher on Thursday at $131.39 on the Nasdaq.

Icahn reiterated on Thursday that Apple should increase its share buybacks. Icahn has pushed Apple to boost buybacks since announcing his stake in the company in August 2013. His latest push came after Apple boosted its repurchase program in April to $140 billion from $90 billion announced last year.

That marked a decrease from the fourth quarter of 82 hedge funds, as many top U.S. hedge funds reduced stakes in Apple during the first quarter, according to regulatory filings.

Icahn reiterated on Thursday that many U.S. stocks were trading at stretched valuations, largely as a result of low U.S. interest rates, and that the high-yield bond market was in a bubble.

“It’s obvious the market is up a great deal, and for a number of companies I don’t think the multiple is justified,” he said. “In too many cases, earnings are dependent on extremely low interest rates.”