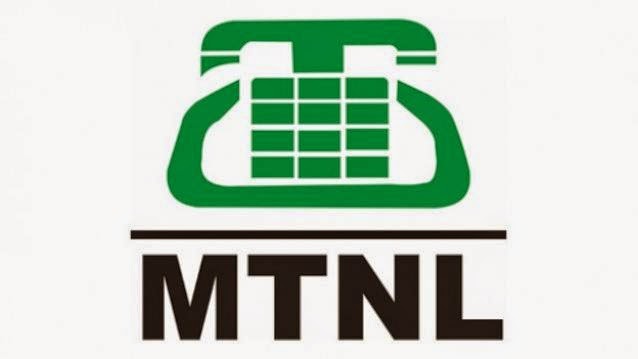 State-run telecom companies BSNL and MTNL are enhancing capacity and coverage of their mobile services by adding about 28,300 new mobile sites, the Parliament has been informed.

“To improve coverage and data speed, BSNL is augmenting its network by adding IP-based 10,502 new Node Bs (3G antenna) and 14,263 base transceiver stations (generally for 2G) in the network as part of phase 7 expansion plan,” telecom minister Ravi Shankar Prasad said in a written reply to Lok Sabha.

Similarly, MTNL is adding 3,526 mobile sites which include both 2G and 3G equipment for enhancing coverage in Delhi and Mumbai.

He mentioned that both public sector units are making changes in their network that will enhance 3G download speed by about six times.

To a question on the steps the government proposes to take in increasing average peak speed of internet in the country, Prasad said that national optical fibre network, which aims to connect all 2.5 lakh village panchayats in the country with broadband by 2017, will provide capacity of 100Mbps to each panchayat.