Bash software bug could cause more damage than Heartbleed 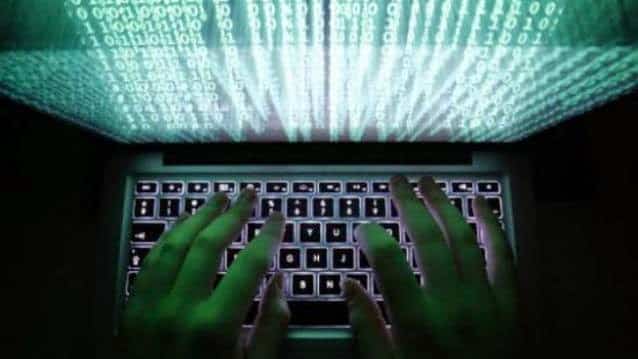 A newly discovered security bug in a widely used piece of Linux software, known as Bash, could pose a bigger threat to computer users than the Heartbleed bug that surfaced in April, cyber experts have warned.

Bash is the software used to control the command prompt on many Unix computers. Hackers can exploit a bug in Bash to take complete control of a targeted system, security experts said.

The Heartbleed bug allowed hackers to spy on computers but not take control of them, according to Dan Guido, chief executive of a cybersecurity firm Trail of Bits.
“The method of exploiting this issue is also far simpler. You can just cut and paste a line of code and get good results.”

Tod Beardsley, an engineering manager at cybersecurity firm Rapid7, warned the bug was rated a “10” for severity, meaning it has maximum impact, and rated “low” for complexity of exploitation, meaning it is relatively easy for hackers to launch attacks.

US-CERT advised computer users to obtain operating systems updates from software makers. It said that Linux providers including Red Hat Inc (RHT.N) had already prepared them, but it did not mention an update for OS X. Apple representatives could not be reached.

Tavis Ormandy, a Google security researcher, said via Twitter that the patches seemed “incomplete.” Ormandy could not be reached to elaborate, but several security experts said a brief technical comment provided on Twitter raised concerns.

“That means some systems could be exploited even though they are patched,” said Chris Wysopal, chief technology officer with security software maker Veracode.

He said corporate security teams had spent the day combing their networks to find vulnerable machines and patch them, and they would likely be taking other precautions to mitigate the potential for attacks in case the patches proved ineffective.

“Everybody is scrambling to patch all of their Internet-facing Linux machines. That is what we did at Veracode today,” he said. “It could take a long time to get that done for very large organizations with complex networks.”

“Heartbleed,” discovered in April, is a bug in an open-source encryption software called OpenSSL. The bug put the data of millions of people at risk as OpenSSL is used in about two-thirds of all websites. It also forced dozens of technology companies to issue security patches for hundreds of products that use OpenSSL.

Bash is a shell, or command prompt software, produced by the non-profit Free Software Foundation. Officials with that group could not be reached for comment.