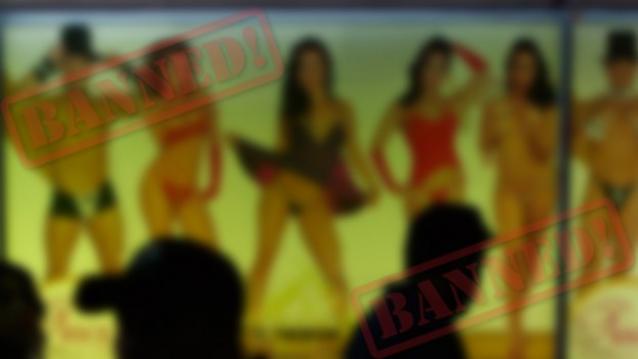 A source related to the matter told TheHindu, “What we have done is temporary…. The government is acting purely on the Supreme Court observation that government needs to take stand on the issue of blocking of pornography websites in the country, especially child pornography… Free and open access to such content is an issue.”

The government is also looking at setting up an ombudsman to oversee the cyber content with representatives from NGOs, child activists and the government, the report further adds. According to Business Standard, a DoT official reportedly said, “There has to be some kind of regulatory oversight away from the government intervention.”