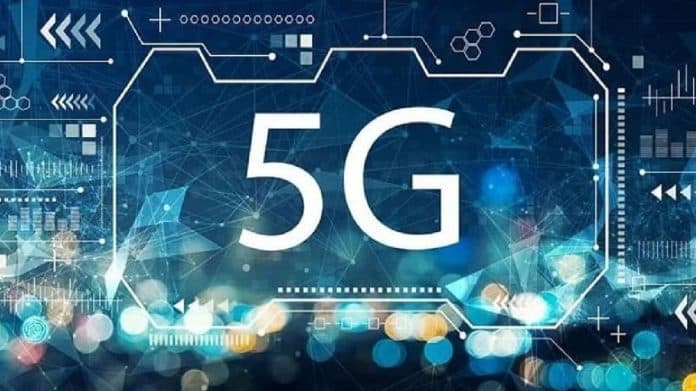 When Could 5G Spectrum Auctions in India Take Place?

According to an anonymous senior TRAI official, the May deadline will be guaranteed if the Telecom Regulatory Authority of India (TRAI) submits its suggestions on the auction’s guidelines by March. This is consistent with a prior rumour that suggested the same timetable.

This news follows telecom minister Ashwini Vaishnaw’s previous confirmation that the TRAI will submit its recommendations for the 5G spectrum auctions by March. Other formalities should be completed on schedule by the Department of Telecommunications (DoT) so that the auctions can take place as soon as possible.

K Rajaraman, the Telecom Secretary, told ET Telecom, “TRAI has indicated that they will send it (recommendations) by March. Thereafter, it will take us a month to make a decision around it.“

For those unfamiliar, the previous rounds of the mobile network’s auctions took between 60 and 120 days to begin. As a result, 5G auctions are likely to follow a similar pattern. In the next few days, we’ll find out the specific auction date.

Private telcos such as India Jio, Airtel, Vodafone Idea (Vi), and others are slated to launch 5G between 2022 and 2023, as indicated by Finance Minister Nirmala Sitharaman. In India, these telecommunications behemoths are already testing 5G. While 5G is predicted to be ten times quicker than 4G LTE, it will also help India prosper and create jobs.

We hope that this time because 5G spectrum auctions have been delayed in the past, things get done on schedule so that 5G can finally reach us netizens who have already purchased 5G phones. What are your thoughts on the anticipated timing for the start of 5G auctions? Do you believe it will eventually start soon? Let us know what you think in the comments section below!