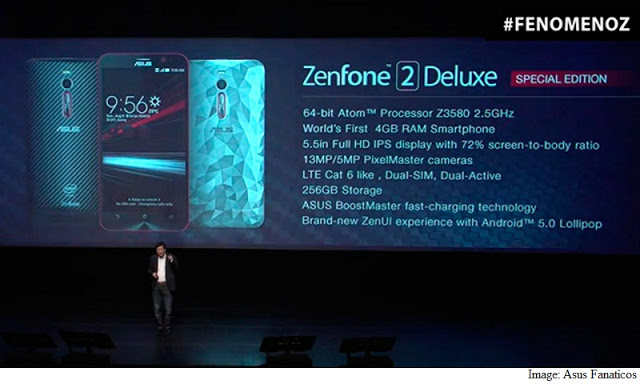 Asus has announced the launch of yet another variant of the ZenFone 2 Deluxe. Called Asus ZenFone 2 Deluxe Special Edition, the smartphone was reportedly launch at an event in Sao Paulo, Brazil on Friday.

First reported by Asus Fanaticos (via Fonearena), the new variant comes with massive 256GB internal storage, and other specifications seem identical to the 64GB and 128GB internal storage variants. The original report gives no indication about the price and availability of Asus ZenFone 2 Deluxe Special Edition with 256GB storage. 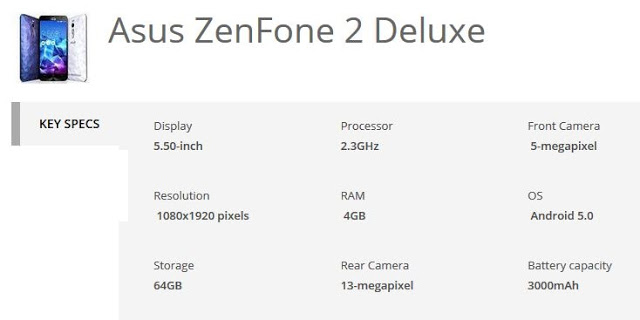 @techfoogle
Previous Micromax developing its own OS: A forked Android OS that reportedly works across platforms
Next Face off: The Xiaomi Redmi 2 Prime Vs the Moto G Gen 3