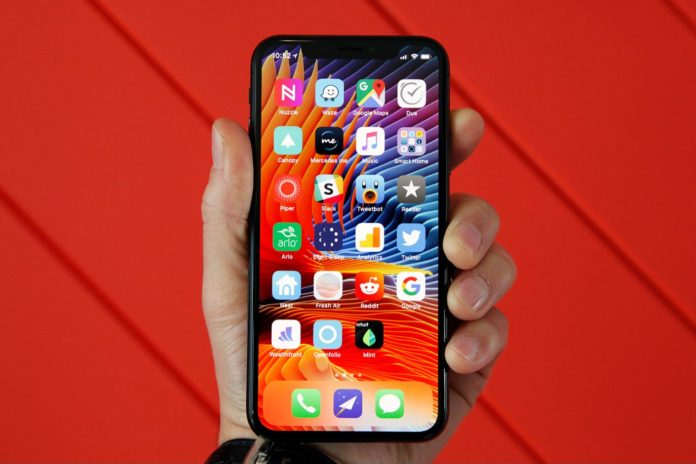 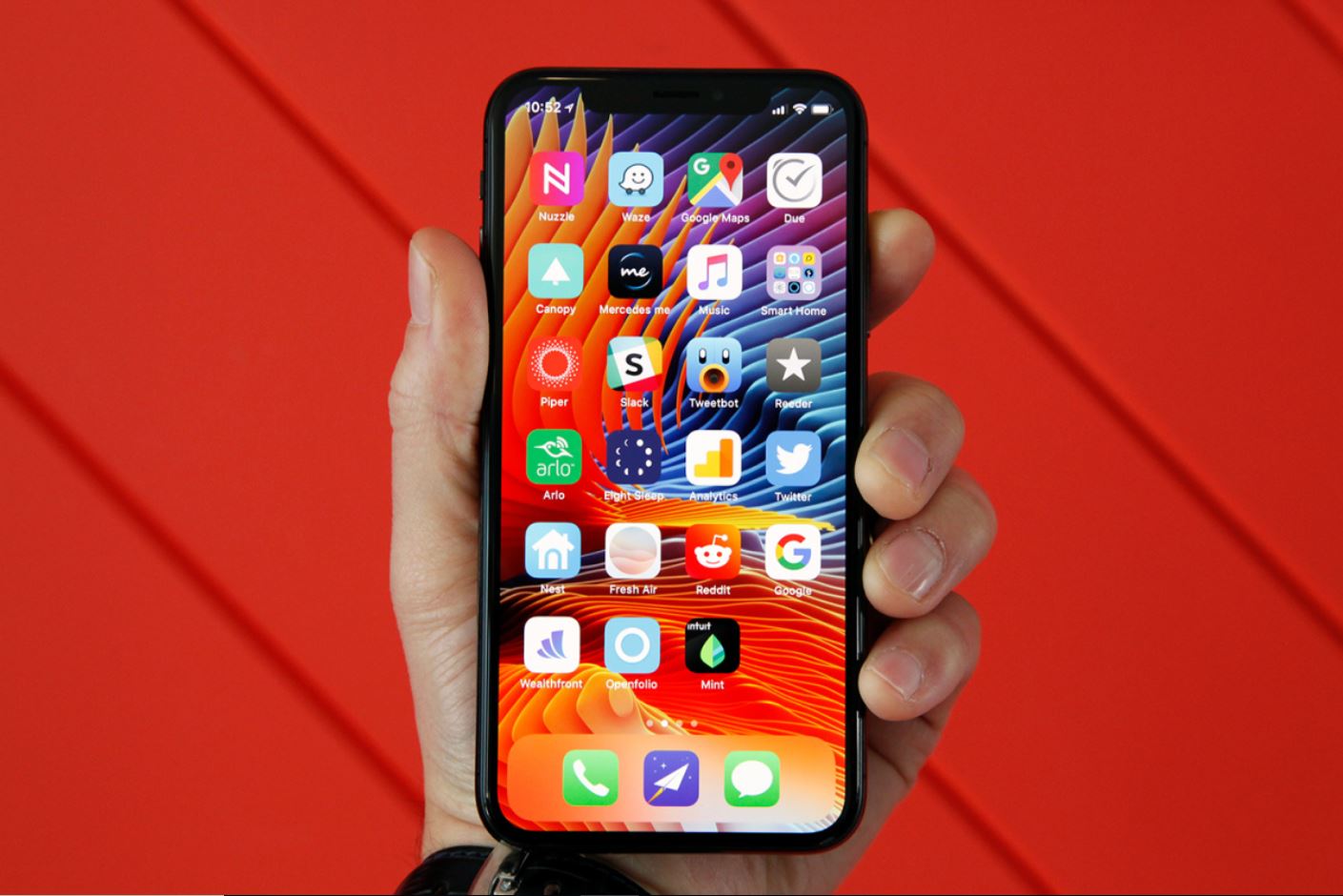 KGI Securities analyst, Ming-Chi Kuo also notes that the LCD display on the lower-priced iPhone will be manufactured by Japan Display and the phone will offer a larger battery compared to the current iPhone X

Noted KGI Securities analyst, Ming-Chi Kuo has released a new research note, which offers fresh details about the three new iPhones that Apple may launch this year. The note obtained by MacRumors states that the new 6.1-inch LCD iPhone’s main manufacturer will be Pegatron. Previous reports had indicated that the new iPhone will sport an LCD display instead of OLED, and Kuo notes that Japan Display would supply around 70 percent of the panels. It was also noted that the panels would use the manufacturer’s Full Active LCD that will require a bezel size of 0.5mm on all four sides.

Kuo notes that the new 6.1-inch iPhone may have a larger 2850-2950mAh battery, which is bigger than the 2716mAh battery used on the current iPhone X. He also added that the phone will be priced at around $700 and $800 in the US (approx Rs 44,500 to Rs 50,800). To keep the price lower, the new iPhone is tipped to ditch 3D Touch, and use a single front facing camera instead of a dual-camera system. But even with single camera, the phone is expected to offer 3D sensing for Face ID and Animoji’s. The phone is also tipped to offer 3GB RAM, which is said to be less than what the two other iPhones will offer.

As for the other devices, the 6.5-inch iPhone (dubbed the iPhone X Plus) is tipped to feature a larger 3300-3400mAh battery as compared to the current iPhone X along with 4GB RAM. Further, the L-shaped battery may also be used for the iPhone X Plus and the 2018 iPhone X. Kuo notes that he doesn’t expect any improvements to be made to the TrueDepth camera system till 2019. So expect the new iPhone’s to be marginal improvements over the current iPhone X, especially in terms of screen size. Regardless, he expects the devices to do well, especially the lower priced 6.1-inch iPhone.