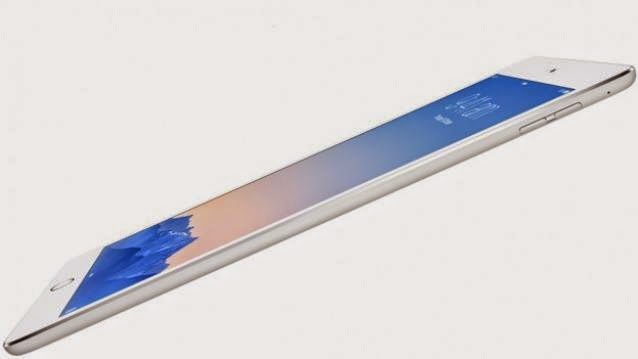 The large 12.9-inch iPad first hit headlines way back in 2013. The iPad has so far been a no show and the latest reportfrom Bloomberg, says that the big-screen device won’t be launched any time soon.

Citing sources familiar with the matter, Bloomberg reports Apple will delay the start of production on the larger 12.9-inch iPad until around September due to problems involving the display panel supply. The report further added that the production of the tablet had been scheduled to start this quarter.

The production of Apple’s larger 12.9-inch tablet will apparently be called iPad Pro was to start last year. However, it was delayed due to excessive demand for the iPhone 6 Plus.  Apple has achieved record-breaking numbers with its new iPhone 6 models, and even managed to dethrone Samsung from the top spot. Now with new production issue, the new iPad faces another roadblock and further delay.

A KGI report by Ming-Chi Kuo in January revealed that the Cupertino Company is working on a new stylus for its iPad products. It was highly speculated that the new iPad Pro along with the stylus will be launched sometime in the second quarter of this year. The stylus is expected to charge using the Lightening cable and be made available with the large iPad as an optional accessory. Usually Ming-Chi Kuo’s revelations are based on the buzz in the supply chain, and mostly accurate. However, the said report was based on the several patents filed by Apple for the stylus in the recent years.