Apple Watch: Three reasons why this smartwatch is worth rooting for 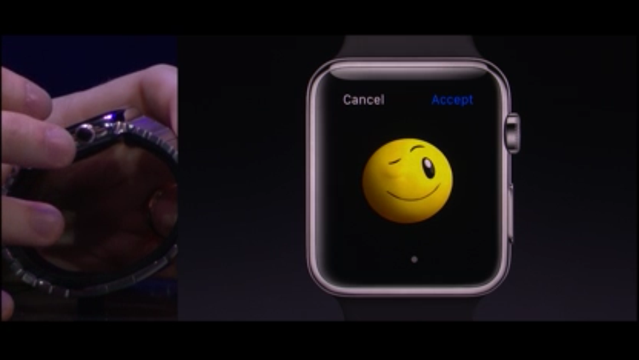 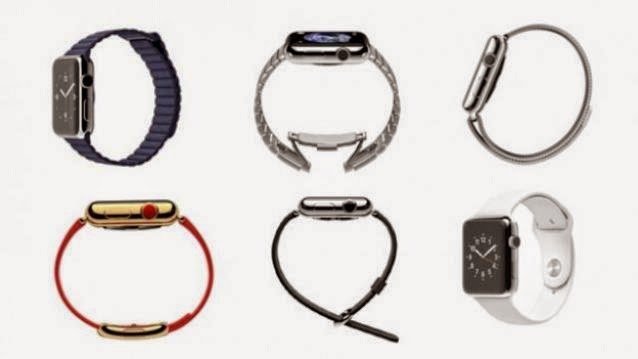 Soon after Apple wrapped up the iPhone 6 and 6 Plus announcement, Apple revealed  its smartwatch the world had been waiting for. Contrary to earlier reports, it’s called Apple Watch and not iWatch. It was an important announcement not just because it’s going to compete with existing smartwatches, but because the market strongly hopes that Apple’s entry in the smartwatch business will make people want to actually own one. We don’t know if that’s going to happen, but there was something about the launch that made people stand up in admiration. I was one of them.

The most fashionable smartwatch yet
Regardless of what your fashion sense may be, the Apple Watch does stand out with its looks. It’s smaller and less clunkier compared with existing smartwatches and sports that premium look Apple devices are known to share.

While it’s OK for a phone or a tablet to be plasticky or even hefty, it’s important for a watch to look good as it’s not something you can tuck away in your pocket. The watch that you wear reflects your personality and there are no two ways about it. Apple recognises  this fact and not only has it made some good-looking watches, but also lets you personalise them. 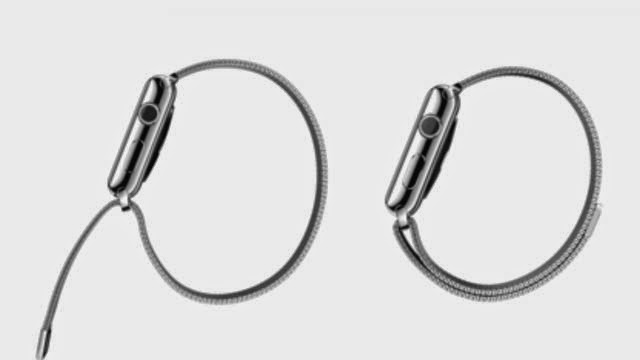 There are a range of straps to suit your taste and will be available in six different styles. Wrist bands range from leather and stainless steel to sports models in hues from pink to blue. Apple will offer three different versions — sport, standard, and a luxury edition, with finishes including stainless steel and gold plated. The display can be customized to show the time in numbers or a facsimile of a watch with hands. My personal favourite is the Milimaze loop – a stainless steel mesh with a magnetic buckle that’s also adjustable to fit different sizes.

The user experience
This is an area that Apple will definitely look to nail. For the first time in a smartwatch, there’s a dial for navigating the watch’s screen – which Apple calls a Digital Crown. This means you won’t look silly swiping or pinching the diminutive screen with your fingers. It is an all-purpose controller — you can use it to scroll through lists, you can use it zoom in or out on photos and you can even use it to go back to the home page.

There’s no shrunken version of the existing iOS 8 interface. Instead, Apple has revamped the Watch’s interface to suit small-screen viewing without squinting your eyes. For example, Glances shows you the weather, notifications and music by swiping upwards and a dedicated button lets you access contacts and send messages.

Call it gimmicky, but I’m excited about the personal touch Apple has included in the smartwatch. It allows you to get someone’s attention with a touch or send them a sketch and even your heartbeat! Similarly, the animated emoji fill the watch’s screen and are quite cool. 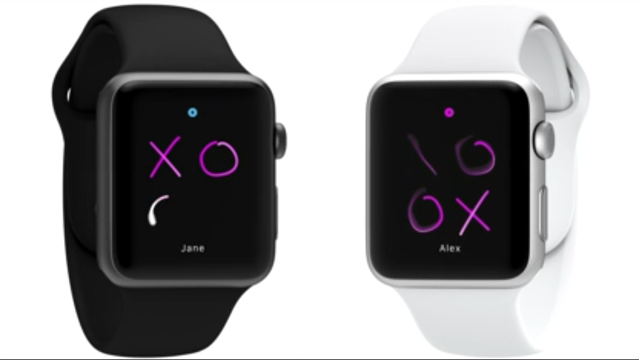 As the watch will only be launching next year, app developers will have enough time to build apps to work on the Apple Watch’s interface. That’s an improvement over existing smartwatches, which largely replicate the notifications sent to your phone. To be compelling, the watch shouldn’t duplicate your phone. It should enhance it and Apple seems to have got it.

Customisable
Apple has developed a range of watch faces to play with. And with faces I don’t means those boring static ones. Apple has brought huge refinements here – for example, children will love the Disney face that has an animated Mickey Mouse that moves its hands to display the time, and the Astronomy face that shows you where you are on the earth and gives you a view of the entire solar system and the current positions of the solar system in real time.

This is the first-generation Apple Watch, so it’s bound to have drawbacks. For starters, it’s relies heavily on the iPhone and doesn’t have an independent mobile-broadband support. But this is the case with most smartwatches in the market and we hope that the future iterations allow smartwatches to be independent of their phones.

It’s up to time to see whether the Apple Watch is going to be a game-changer, and despite of what critics say, I’m convinced it has what it takes to become one.