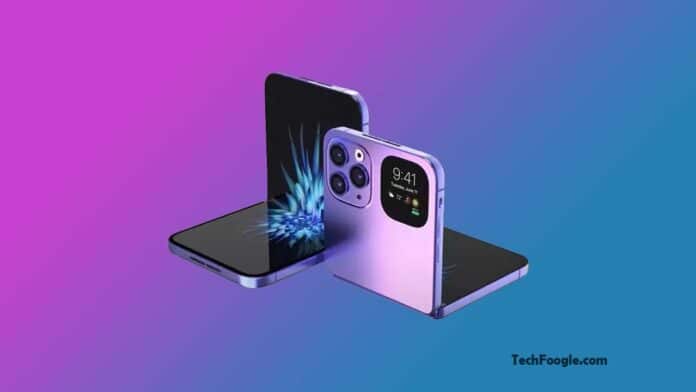 Apple Foldable iPhones and Devices: After recently speculating that Apple would drop the Lightning connector in favour of a USB-C port next year, prominent Apple analyst Ming-Chi Kuo has now revealed more details about Apple’s anticipated foldable iPhones. According to Kuo, Apple is exploring E Ink’s power-saving displays as a secondary screen option for its foldable smartphone.

Apple’s Foldable Devices to Get an E-Ink Display?

When it comes to Apple goods, Ming-Chi Kuo has a good track record. Apple has begun “testing E Ink’s Electronic Paper Display (EPD) for future foldable device’s cover-screen and tablet-like applications,” according to the analyst. This indicates that Apple is working on a foldable device.

According to Kuo, E Ink’s color EPD has the potential to become a regular choice for secondary or cover displays on foldable smartphones. Forth foldable smartphones, the cover screens offer quick-glance content such as music player controls, notifications, calendar updates, and so on. Given the power-saving characteristics of e-ink displays, utilizing a color EPD for such a display makes sense.

This is a departure from what Android foldable phones have previously used. Remember that the Samsung Galaxy Z Fold 3 has an AMOLED display. While using an e-ink display for a Z Fold-like foldable tablet makes little sense, using it for a clamshell form looks to be a brilliant idea.

E Ink is now well-known for its monochrome screens, which are seen on Amazon Kindle devices. However, the business also creates colour-supported displays, such as its most current E Ink Gallery 3, which employs its colour E Ink technology to generate more colours at a greater resolution.

This comes following reports that Apple is working on a foldable gadget, whether it’s a folding iPhone, MacBook, or tablet. Any of the next items, which might come in 2025, could employ an e-link display. You should be aware, however, that these plans may alter before the final product is released. As a result, it’s better to take the above with a grain of salt and wait for additional information.