Apple should get $38.4M and not $2.2B for patent infringement: Samsung expert 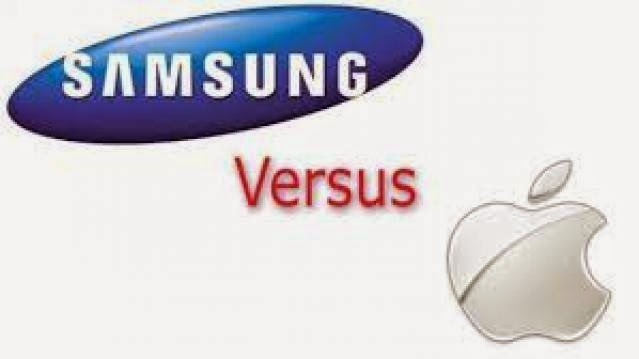 Samsung expert Judith Chevalier – an economics and finance professor at Yale University – has disclosed that the company should pay out $1.75 per unit and not $40, as demanded by Apple.

CNET reports that assuming that Samsung has infringed all five of Apple’s patents, the Korean company said it would have to be dole out a sum of $38.4 million and not $2.2 billion. According to the report, Chevalier’s analysis determined that Samsung’s assumed infringement would cost it 35 cents per patent per device, and the overall amount would not exceed $38.4 million. Samsung has to pay for more than 37 million infringing devices that the company sold.

Chevalier explained, “My analysis compensates Apple through a reasonable royalty and…I have determined Apple has not lost sales as a result of Samsung’s practice of the patents.”

Apple has argued that if it negotiated royalties with Samsung, the latter would have paid an average of $40 per device, which is considered extremely high by experts like Chevalier and Foss Patents’ Florian Mueller. She further added, “We have to conclude that the differences in profitability across these products are being driven by something else other than the practice of these patents. The value created by these products is really negligible.”

The ongoing Apple-Samsung patent trial is over alleged infringements to five patents including slide-to-unlock, data detectors and universal search. Apple has said that the Korean smartphone leader has violated over 50 patents, but the company has narrowed down the list to five main patents as they can’t try such a large number in court.