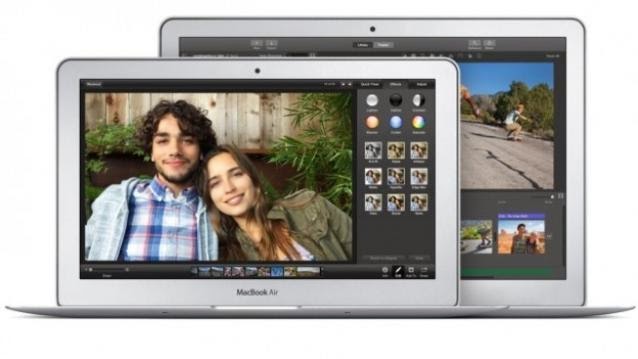 Apple’s Spring Forward event saw the official release of the new MacBook and eagerly awaited Apple Watch, but along with these products, Apple also refreshed its MacBook Air and MacBook Pro lines.

The major addition to both the MacBook Air and MacBook Pro is the latest OS X Yosemite operating system. MacBook Pro will also get the Force Touch trackpad, which was announced yesterday while launching the new MacBook.

Force Touch trackpad which has built-in force sensors that allows users to customise the trackpad based on the pressure exerted. There’s also a new gesture called Force Click, which is essentially a click followed by a deeper press, and can be set for specific tasks like checking the meaning of a word or seeing a map, etc. It also eliminates the right click.