Home News Apple Apple is Bringing Back the iMac Pro with a Larger Display, a... 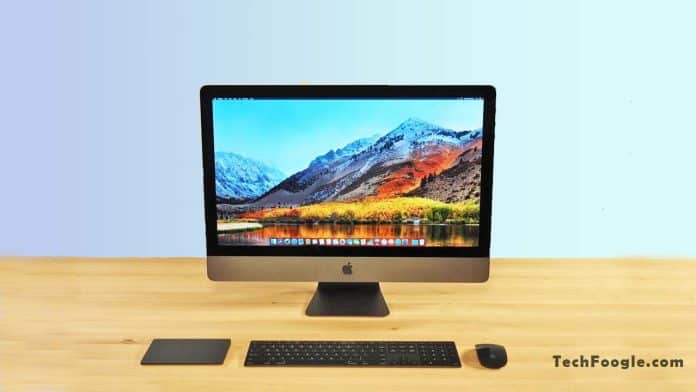 Apple upgraded its iMac Pro range with SSDs and Nano texture panels in 2020, before unveiling the new multicolored M1-based iMacs last year. Now, it appears that Apple will update the iMac Pro, which was initially released in 2017, with better CPUs, a larger display than the existing iMac, and other features for a professional-grade touch.

In 2022, Apple will release a rebranded iMac Pro

In his weekly Power On email, Bloomberg’s Mark Gurman speculates that Apple may produce a renamed iMac Pro that will be “larger than the existing 24-inch” iMac model. He does say, though, that it will have a design comparable to the current M1 iMac models. As a result, the upcoming iMac Pro won’t have black side-bezels, which is a tremendous relief.

“I expect that we’ll get a new model this year that is bigger than the current 24-inch design and branded as an iMac Pro. That would mean it has similar chips to the M1 Pro and M1 Max processors inside of the MacBook Pro,” Gurman published an article for the newsletter. “I’d also expect the new iMac Pro to have a similar design to the current M1 iMac,” He went on to say.

While Gurman claims that the next iMac Pro will appear comparable to the present 24-inch iMac, he also suggests that Apple prefers a more professional style for its “Pro” products. As a result, Apple may choose the Space Gray option, similar to its initial iMac Pro model, rather than the colorful appearance.

The next iMac Pro might be powered by the new M1 Pro or M1 Max CPUs featured in the current MacBook Pro. The reported M2 processor was also supposed to power the iMac Pro, but it might be saved for the MacBook Air (and possibly subsequent MacBook Pro variants) due out this year.

Furthermore, according to a recent report by the Display Supply Chain Consultants (DSCC), Apple may produce a 27-inch iMac this year with a mini-LED Display and compatibility for its 120Hz ProMotion technology. This might be the iMac Pro model that Gurman is referring to.

The new iMac Pro is likely to be unveiled in the first quarter of 2022, with the highly anticipated next-generation iPhone SE and an updated iPad Air. It remains to be known what Apple intends to do, so stay tuned for additional details. 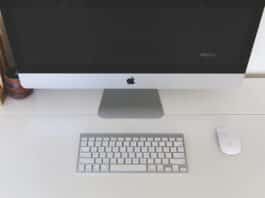 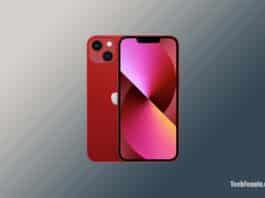 iPhone 13 Best-Selling Smartphone in the World in April 2022: Report 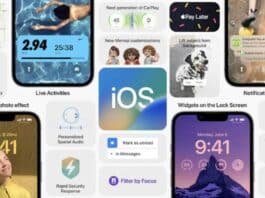 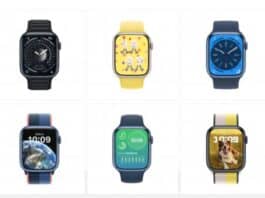 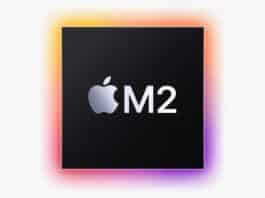 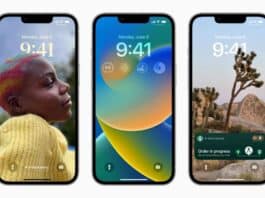