Apple iPhone 6c tipped to be launched alongside iPhone 6s, 6s Plus 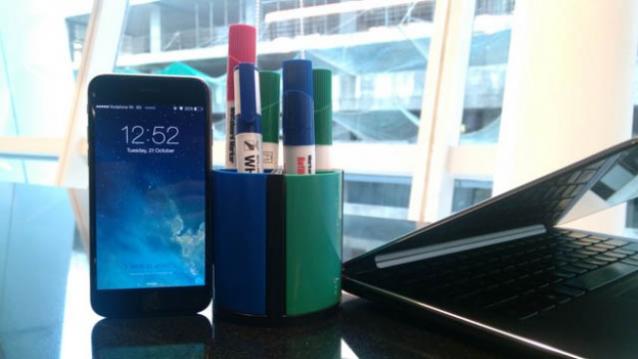 It has been rumoured that Apple plans to launch the iPhone 6c alongside the iPhone 6s and iPhone 6s Plus for some time. Now, prolific and partly-retired tipster @evleaks has tweeted the possibility of all three phones being launched concurrently.

Sounds like iPhone 6s, 6s Plus, and 6c will all arrive concurrently.

There have been several previous reports hinting at three iPhone variants coming this year. Nowhereelse report had revealed that the rumoured iPhone 6c may come with a slightly bigger battery than iPhone 5s, new colour options and smaller display. It could be priced lower than the other two models and apple’s strategy to reach to mid- to high-end price segments to combat arch-rival Android.

Previously, a Digitimes report revealed, the iPhone 6C will use a polycarbonate construction — like the colorful iPhone 5C — and will run a less potent processor. However the biggest difference is that it will boast a smaller, 4-inch display rather than the 4.7-inch screen on the current iPhone 6.

The report had also claimed the new handset is expected to be unveiled in September, and will have a fingerprint scanner and support the Apple Pay digital payments platform.

Besides the new iPhones, the company is also expected to launch the long-time rumoured and much talked about 12.9-inch iPad dubbed iPad Pro. The large ‘12.9-inch iPad’ first hit headlines way back in 2013. Earlier this year, reports claimed that Apple will delay the start of production on the larger iPad Pro until around September due to problems involving the display panel supply.

The list of new products to be launched at the September event also includes the new Apple TV.

Reports earlier this month hinted at Apple’s talks with ABC, CBS, NBC and Fox ‘rapidly gaining momentum. The company had earlier planned to launch the Apple TV at WWDC. However, the plans were canned as Apple didn’t want to take away the focus from its new OS or Music streaming service.

The devices could be launched at the event reportedly slated to take place on September 9.