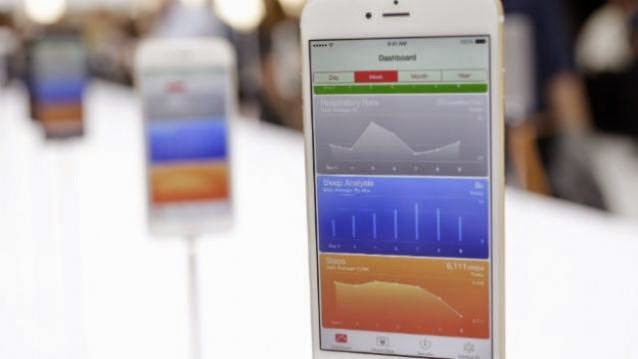 The new iPhone 6 Plus during the launch event.

The pre-order process on the Apple Store suffered plenty of  glitches as people flocked to order the iPhone 6 today. The sale, which began at 12:01 AM Pacific Time,  left people frustrated as the site went down in many regions.

Those who chose to go via the carrier’s websites also faced problems as some including Sprint and and T-Mobile didn’t open for pre-orders at the planned time. Some could purchase an iPhone through Apple’s iOS store app. However, Apple pulled a Xiaomi as stocks were very limited in the app.

According to CNET, preorders through Verizon Wireless and AT&T largely started without a hitch at midnight, though some customers on Twitter have complained about issues. In fact , many customers have taken to Twitter to give Apple a piece of their minds.

#Apple #iPhone6 #preorder was total #failure due to its site as well as #ATT not being able to verify #UpGrade eligibility. Waste of night.
— Tashfeen B (@bokhary) September 12, 2014

Odd. If you hit refresh enough times when the Apple Store website is down you get this easter egg. pic.twitter.com/f9r5TggnoF
— Jonathan Paull (@zamn) September 12, 2014

The buggy pre-sale process is the second embarrassment for Apple following a disaster of a iPhone 6 launch live event stream.

Apple is accepting orders through its own website as well as the Apple Store app. Users can also buy the the iPhone 6 and 6 Plus from Verizon, Sprint, AT&T and T-Mobile and retailers such as Best Buy, RadioShack, Walmart, and Target. However, timings may vary among retailers.

The 5.5-inch iPhone 6 Plus is said to have gone out-of-stock already. Before the launch, there were reports of Apple facing production issues with the iPhone 6 Plus causing it to release the phone in limited quantities. Some supply chain sources even reported difficulties in sourcing enough iPhone 6 displays. Two supply chain sources said display panel production suffered a setback after the screen had to be revised, putting screen assembly on hold for part of June and July.