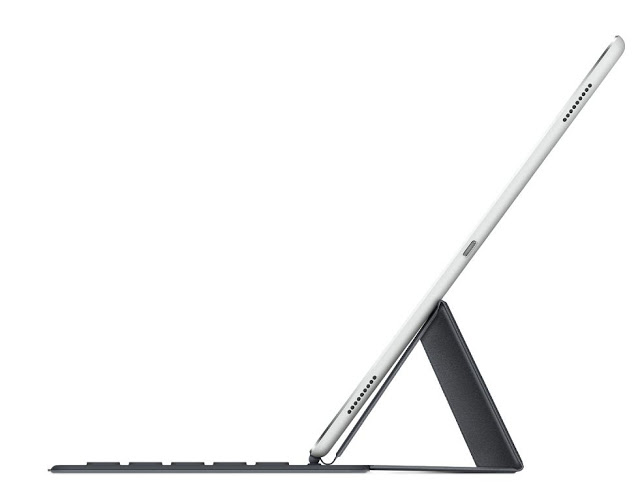 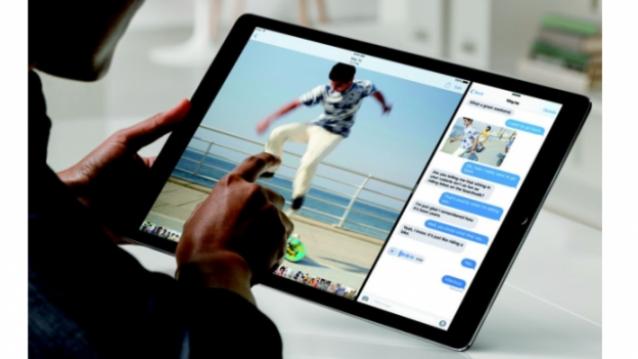 Apple finally launched the much rumoured iPad Pro sporting a 12.9-inch 2732 x 2048 pixel Retina Display keeping the pixel density at 264 ppi just like the iPad Air 2. The iPad Pro has 5.6 million pixels. Along with the huge tablet, Apple has also released the stylus called Apple Pencil (which is sold separately at $99 (approx Rs 6,600)) and a dedicated Smart keyboard for $169 (approx Rs 11,300).

Just like its predecessor, the iPad Pro ensures that it is slim. Measuring just 6.9mm thick, it weighs 713 grams. On the inside, the iPad Pro sports the Apple A9X chipset which Phil Schiller  said offered better performance than 80 percent of portable laptops out there. According to Apple, the A9X offers desktop-grade CPU and console-grade GPU. It promises a 10-hour battery life as well. 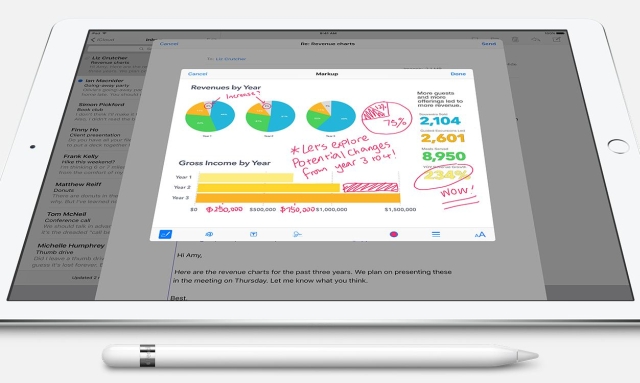 To complement the iPad Pro, Apple has finally made a stylus called the Apple Pencil. This white coloured pressure sensitive stylus will cost $99 and is aimed more at the creative professionals who want to get precise and accurate output for their ideas. Apple claims that there is minimal latency ie. no lag from the time you draw on screen to the time it appears on screen.
(Also read: With the iPad Pro, the OS matters)

The iPad Pro is intelligent enough to differentiate the Apple Pencil touch apart from a regular touch. Apart from having sensors for pressure, the Apple Pencil also comes built in with two tilt sensors to give artists the ability to shade by tilting the Pencil. It comes with a lightning conductor for charging and a single charge makes the Apple Pencil run for 12 hours.