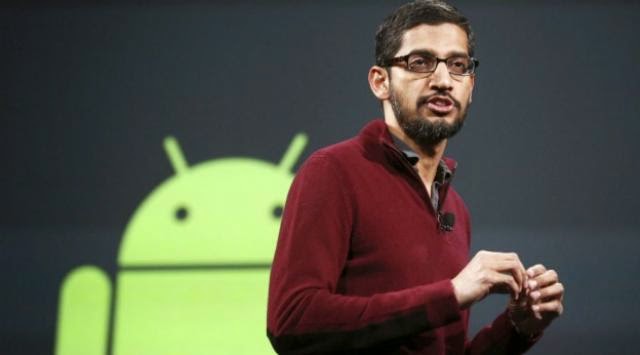 The most recent leak suggests that Google is all set to announce its upcoming mobile OS iteration, Android M, at the I/O to be held later this month. Now, a Bloomberg report highlights that Android M will bring more ‘privacy controls’ to users.

The new iteration of Android will reportedly offer users more detailed choices over what data apps can access such as photos, contacts, and location data. This move closely follows Apple that recently added similar security features.

A ZDnet report adds that ‘the change would give a user more granular controls over their data and how its used, adding that the option has been present in the past — albeit hidden for developers’ use only’.

Though Google hasn’t officially announced Android M, a session called ‘Android for Work Update’ said, “Android M is bringing the power of Android to all kinds of workplaces.” Google is known to name its mobile OS versions in alphabetical order, so it’s quite likely that after Lollipop, the next name will begin with the letter ‘M’. Google quickly pulled out the description, but not before ArsTechnica got its hands on a screenshot.

From Muffin to Malai barfi, the guess game for the name has already begun.

@techfoogle
Previous Fujifilm launches four new instant-print cameras starting at Rs 6441
Next Microsoft may not replace Windows 10; could be the last version of the OS