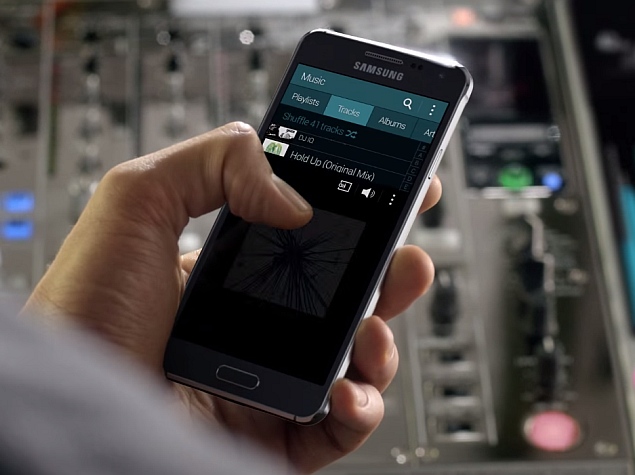 First in line for the Android 5.0 Lollipop update is the Galaxy Note 4, which Samsung already teased in October. The flagship phablet’s predecessor, Samsung Galaxy Note 3 is also scheduled for the update.

Interestingly, while the page (via GSMArena) shows the Galaxy S5 Mini to be in line for the Android 5.0 Lollipop update, it shows “no information” for its bigger version, the Samsung Galaxy S5. However, the update for the Galaxy S5 has reportedly already rolling out in some regions, and the device also falls under the South Korean smartphone maker’s two years or two major updates (whichever comes first) criteria for eligibility.

Talking about Samsung’s update eligibility criteria, the page also surprisingly shows Galaxy Note II also scheduled for the Android 5.0 Lollipop update. It is worth mentioning that the device was launched in September 2012 and has crossed its two years. The metal-clad Galaxy Alpha and the last year’s flagship Galaxy S4 are also in the list of devices due for updates on the Samsung Finland site.

Last month, sources close to Samsung also confirmed the Galaxy S4 would be receiving the update early next year, though the timeline may change. Android 5.0 Lollipop will notably be the third major update for the handset, after Android 4.3 Jelly Bean and Android 4.4 KitKat, which puts it outside of the firm’s update criteria.