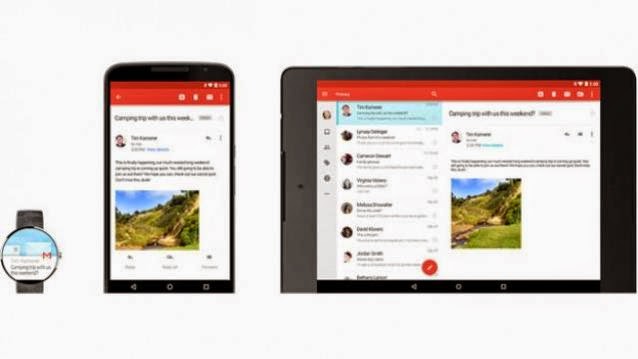 Google launched the latest update to its mobile operating system yesterday, called Android 5.0 Lollipop or Android L. The update has been touted as the biggest and the most ambitious Android updates yet, which includes a major overhaul of interface, security and notification features.

However, the update will be available only in 2015, starting with the Xperia Z3 and Xperia Z2 series, before it reaches to other devices on the list.

Similarly, HTC confirmed that it will be rolling out the Android L update within 90 days of receiving the final software from Google. However, it has only announced the update for its HTC One M8 and HTC One M7 devices as of now. Other select HTC devices will receive the update later on.

Note that the rollout times for the Android 5.0 Lollipop update will vary depending on your country and carrier.